Nepal’s Prime Minister KP Sharma Oli on Monday made a stunning claim on the birthplace of Hindu God, Lord Ram, saying that the real Ayodhya, was in his country and not in the Indian state of Uttar Pradesh. Oli said that Nepal had ‘become a victim of cultural encroachment and its history has been manipulated,’ adding that the Hindu God was born in a place called Thori in southern Nepal. 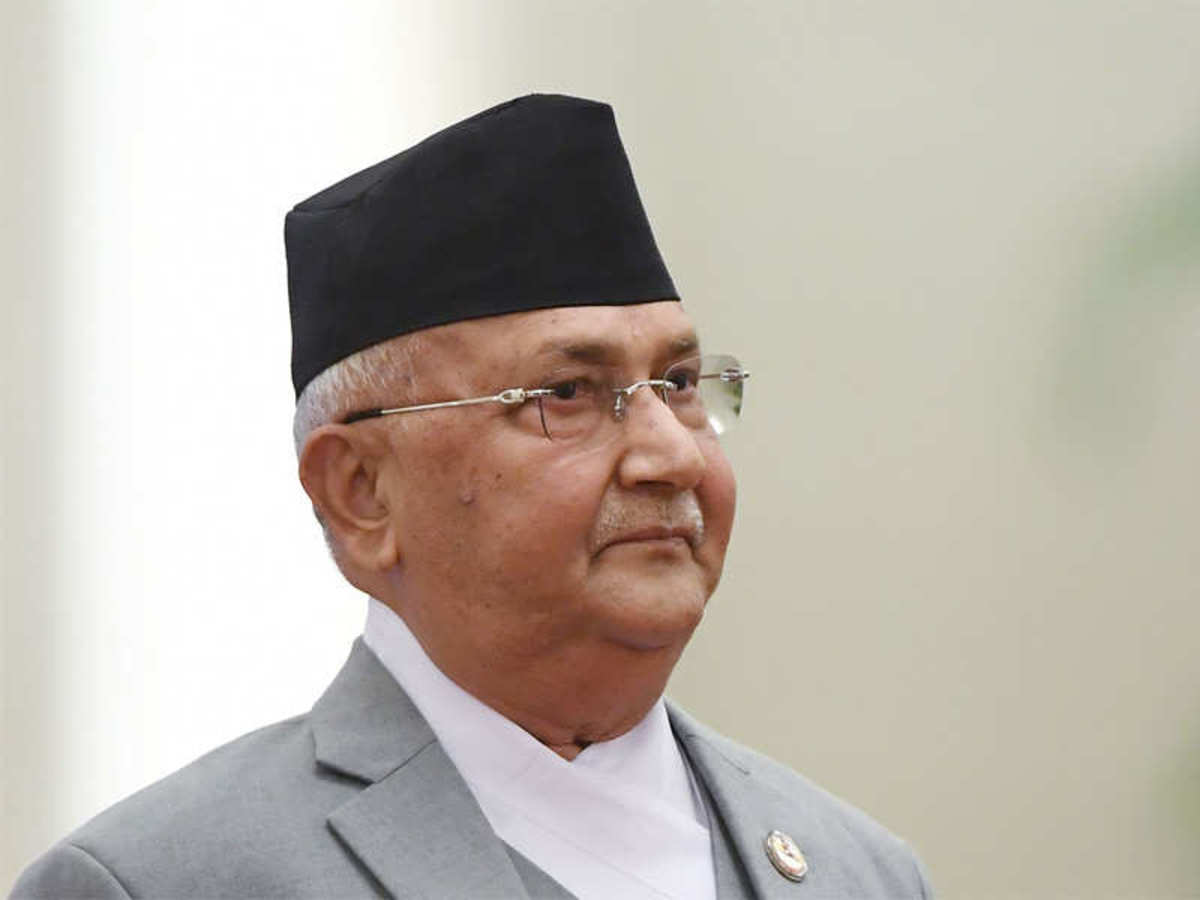 Oli, according to news agency PTI, said, “We also believe that deity Sita got married to Prince Ram of India. Actually, Ayodhya is a village lying west of Birgunj… The place called Thori, near Birgunj is the real Ayodhya, where Lord Ram was born. In India there is great dispute on Ayodhya. But, there is no dispute in our Ayodhya.”

Oli added that Valmiki Ashram was also in Nepal and the ‘holy place where King Dasharath had executed the rites to get the son is in Ridi, which is in Nepal.”

This is not the only time that PM Oli’s action has left India infuriated. The relationship between India and Nepal has sharply deteriorated in the last few months. Last month, Nepal’s Parliament unanimously voted to amend its constitution to update the country’s new political map. The new political map of Nepal now includes parts of India in Uttarakhand. They include areas of Lipulekh, Kalapani and Limpiyadhura.

The development had left the Indian government headed by Prime Minister Narendra Modi red-faced as it scurried to hide its embarrassment. A statement by the Indian ministry of external affairs had said that the decision taken by Nepal was not ‘tenable.’

Last week, the government in Nepal banned Indian TV channels claiming to be in broadcasting news amidst complaints of ‘baseless propaganda.’ Former Deputy Prime Minister & Spokesperson of the ruling Nepal Communist Party (NCP) Narayan Kaji Shrestha as saying, “Baseless propaganda by Indian media against Nepal government and our PM has crossed all limits. This is getting too much. Stop with the nonsense.”