Former US Vice President and Democratic Presidential hopeful, Joe Biden, has launched a tirade against Doland Trump for ordering the murder of top Iranian general General Qassem Soleimani outside the Baghdad airport in Iraq. Biden served as the deputy to former US President Barack Obama between 2009 and 2017. 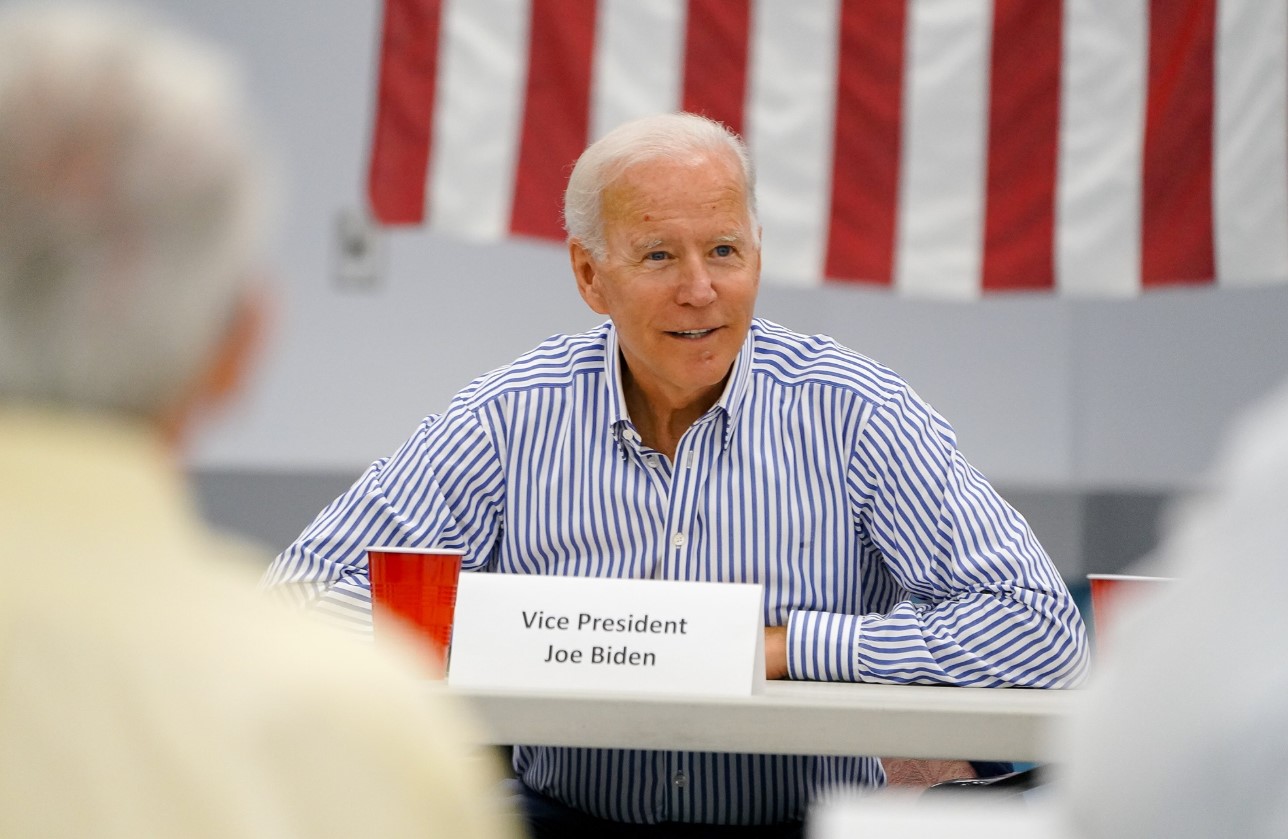 In a hard-hitting statement, Biden said, “…this is a hugely escalatory move in an already dangerous region. The Administration’s statement says that its goal is to deter future attacks by Iran, but this action almost certainly will have the opposite effect. President Trump just tossed a stick of dynamite into a tinderbox, and he owes the American people an explanation of the strategy and plan to keep safe our troops and embassy personnel, our people and our interests, both here at home and abroad, and our partners throughout the region and beyond.”

He added, “I’m not privy to the intelligence and much remains unknown, but Iran will surely respond. We could be on the brink of a major conflict across the Middle East. I hope the Administration has thought through the second- and third-order consequences of the path they have chosen. But I fear this Administration has not demonstrated at any turn the discipline or long-term vision necessary — and the stakes could not be higher.”

Iranian President Hassan Rouhani wrote on Twitter, “The flag of General Soleimani in defense of the country’s territorial integrity and the fight against terrorism and extremism in the region will be raised, and the path of resistance to US excesses will continue. The great nation of Iran will take revenge for this heinous crime.”

The flag of General Soleimani in defense of the country’s territorial integrity and the fight against terrorism and extremism in the region will be raised, and the path of resistance to US excesses will continue. The great nation of Iran will take revenge for this heinous crime.

Iran’s supreme leader, Ayatollah Ali Khamenei, had said that ‘severe retaliation’ awaited those who killed General Qassem Soleimani, the head of the Iranian Revolutionary Guards’ elite Quds Force in Iraq. According to a statement broadcast on the Iranian state TV, Khamenei warned of ‘severe retaliation’ for ‘the criminals who bloodied their foul hands with his blood’ and vowed that ‘God willing, his work and his path will not be stopped.’

Meanwhile, hundreds of thousands of protesters in Iran have taken to streets as they chanted slogans such as ‘Death to the US’, ‘Death to Israel’ and ‘Death to Saudi Arabia.’