A man working for a Dubai-based firm has been sacked for insulting Islam and now faces a jail term. Rakesh B Kitturmath has since then apologised for his bigotry saying that he respected all religions. 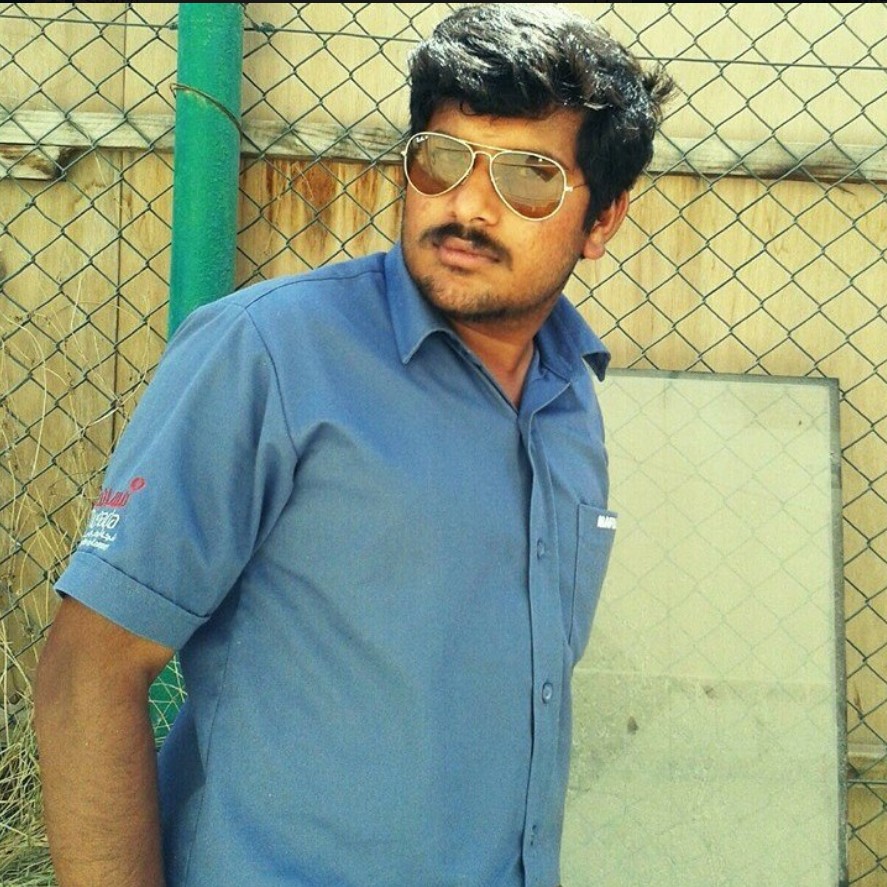 The Indian man, who originally hails from Ranebennuri in Karnataka, worked for Emrill Services headquartered in Dubai. The company’s CEO Stuart Harrison told Gulf News that Kitturmath had been sacked from his job and efforts were underway to hand him over to the Dubai Police.

“Kitturmath’s employment stands terminated with immediate effect. He will be handed over to Dubai Police. We have a zero-tolerance policy towards such hate crimes,” Harrison was quoted as saying.

Faced with imminent arrest by the Dubai Police, the bigot from Karnataka issued a public apology saying, “It was a mistake from me and I respect the all religions and I don’t bad thoughts of any religion I apologize for this. (sic)” 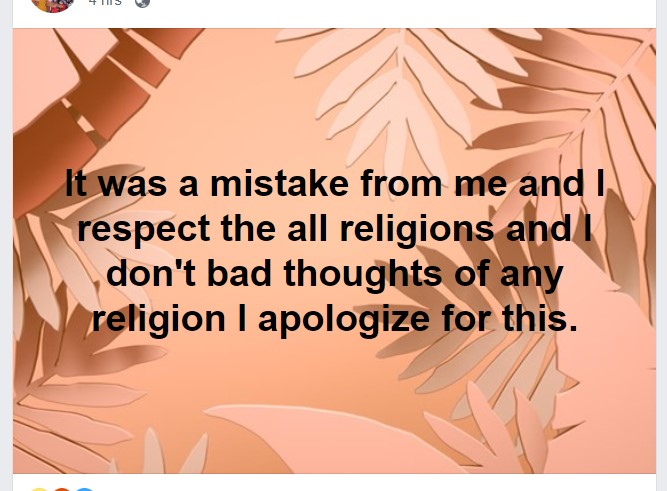 In his viral Facebook post, the bigot from Karnataka had used a derogatory term for Muslims and mocked namaaz.

Rakesh B Kitturmath from Abu Dhabi believes that those who pray five times a day are pigs.
He works at Emrill. Time for him to come back.

This comes just days after another bigot working in Abu Dhabi was sacked from his job for insulting Islam amidst the coronavirus pandemic. Mitesh Udeshi, whose Linkedin profile says that he’s working as Financial Planning and Analysis Manager at United Al Saqer Group in Abu Dhabi, was accused of posting a satirical cartoon mocking Islam on his Facebook page. He had used a cartoon to say that a ‘Corona Suicide Spitter’ could kill 2,000 people while a Jihadi suicide bomber could kill just 20 people by detonating explosives.