Police in Saudi Arabia say they have arrested one of its citizens after he attacked the French consulate in Jeddah by injuring the guard with a knife. The Saudi nation is believed to be in his 40s, while the guard has been rushed to a hospital, where his life is said be out of danger. 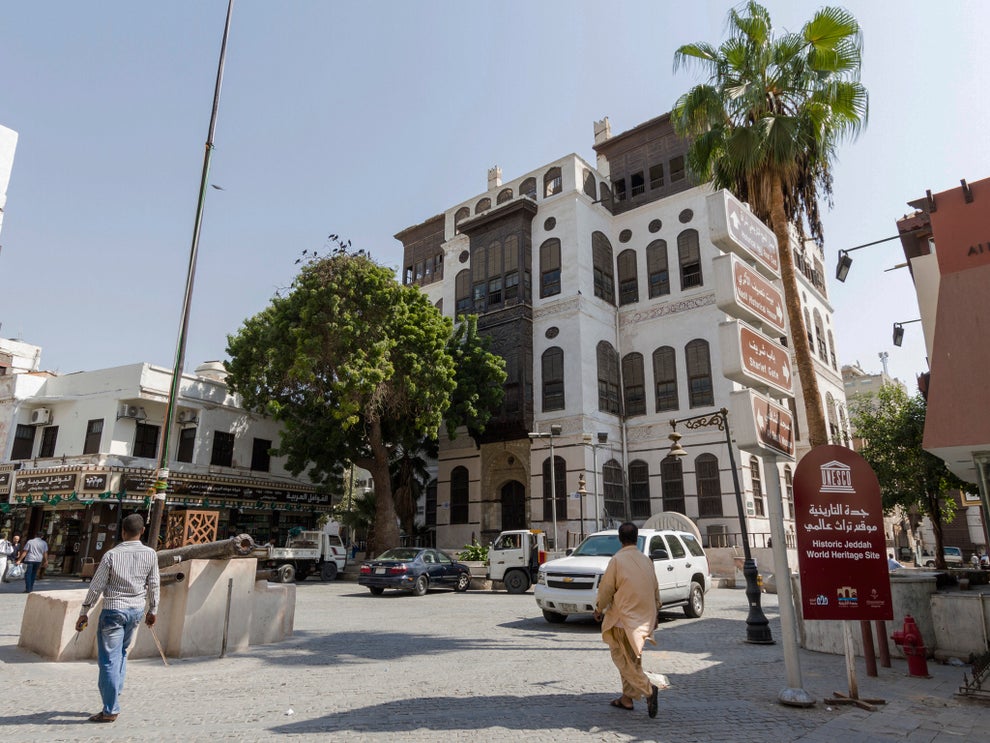 A statement by the French embassy said that it condemned the attack ‘against a diplomatic outpost which nothing could justify.’ The French government has issued a statement asking its diplomatic staff to remain vigilant.

The attack on a French diplomatic mission in Saudi Arabia came on the day, an assailant killed three people including a woman in France. The attack inside a church in the French city of Nice on Thursday left three killed. The mayor of Nice said that the developments surrounding the stabbing pointed towards terrorism.