US President Donald Trump on Thursday ordered military strikes against Iran after the latter shot down an American spy drone. Trump, however, changed his mind later, claimed several US media reports. 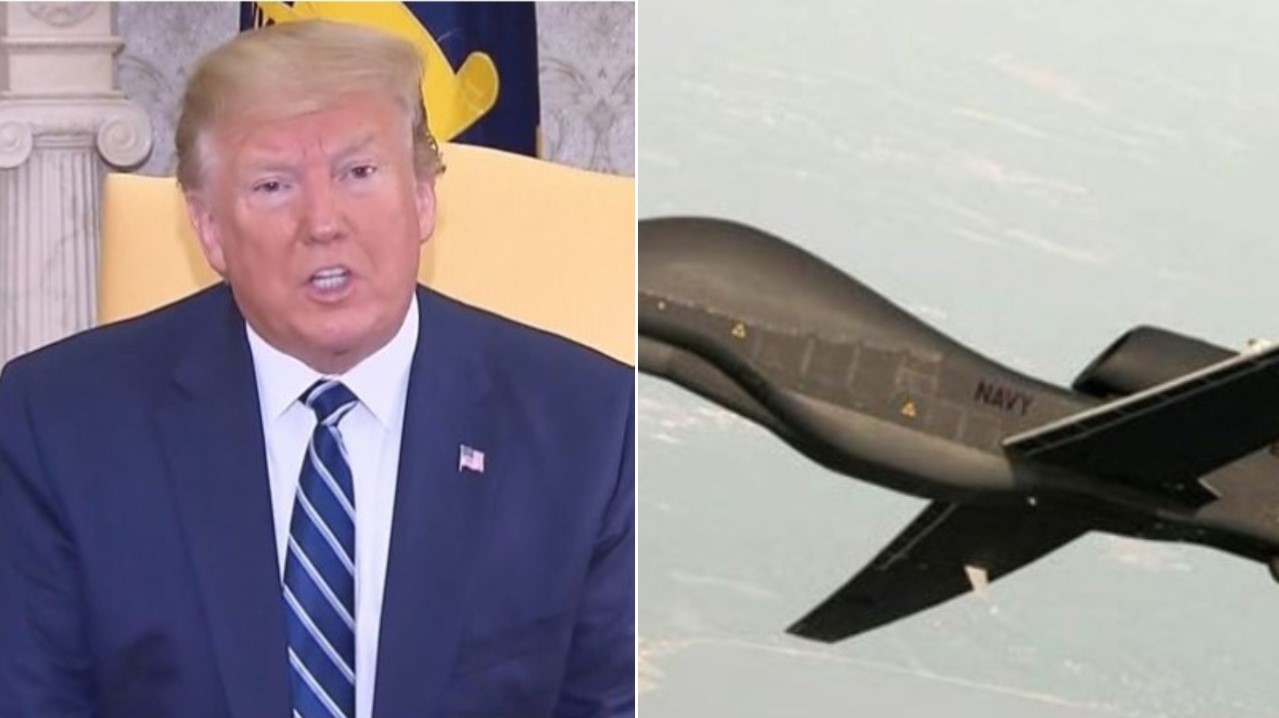 Trump on Thursday had taken to Twitter to announce that Iran had made a ‘big mistake’ by shooting down an American spy drone. His one-liner tweet read, “Iran made a very big mistake!”

Iran made a very big mistake!

Iran had justified its decision to destroy the US spy drone claiming that the unmanned US aircraft entered their airspace early on Thursday morning. The US, for its part, claimed that the spy drone was flying in international airspace when it was shot down.

Taking to Twitter, Iranian Foreign Minister Javad Zarif had written that the US drone took off from the United Arab Emirates in ‘stealth mode.’ His tweet read, “We’ve retrieved sections of the US military drone in our territorial waters where it was shot down.”

We’ve retrieved sections of the US military drone in OUR territorial waters where it was shot down. pic.twitter.com/pJ34Tysmsg

A report by New York Times claimed that as late as 19:00 local time, US military and diplomatic officials expected the strikes on agreed targets, including Iranian radar and missile batteries, to take place.

Quoting unnamed senior Trump administration officials, New York Times reported, “Planes were in the air and ships were in position, but no missiles had been fired when word came to stand down.”

The operation, according to the paper, was underway in its early stages when it was called off, a senior administration official said. Planes were reportedly in the air and ships were in position, but no missiles had been fired when word came to stand down.

Similar claims were reported by several other media outlets in the US. News agency Associated Press quoted a US official as saying that the strikes were recommended by the Pentagon and were among the options presented to senior administration officials.

Iran and the US have been at loggerhead ever since the latter alleged that Tehran was behind the recent attacks on oil tankers operating in the region. Meanwhile, Iran has announced it will soon be enriching its uranium exceeding agreed international limits.