Days after the UAE took punitive action against two Indians for insulting Islam by blaming Muslims for coronavirus, another Gulf country Kuwait has now cracked the whip on two Indians, who had made similarly disparaging social media posts. One such Indian was Kundan Kumar from Pupri in Bihar, but working at Burger King in Kuwait. 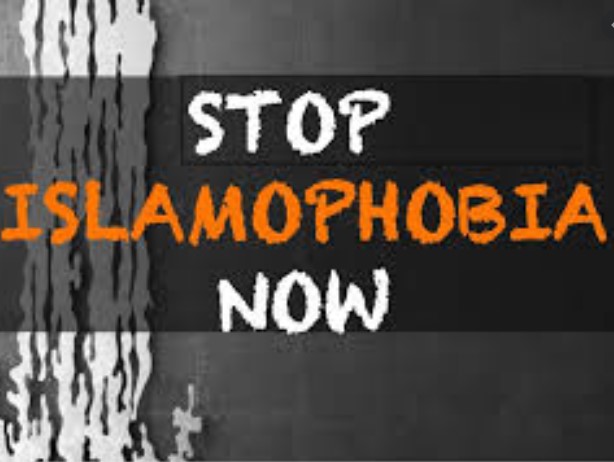 In one of his Facebook posts, Kumar had disparagingly written, “Jamaati Corona Bomb has left in search of Jannat at several places. We have to be careful. These idiots will get 72 virgins, but we will get deaths.” Kundan was repeating the Islamophobic narrative peddled by Indian TV channels, who blamed the Islamic religious sect for the spread of COVID-19.

Several social media users drew the attention of Burger King in Kuwait, Kumar’s employer, and demanded strict action against him.

Hello @burgerkingkw
Kundan Pandey who claims to be your employee believes that Muslims are on a mission to spread #coronavirus. He is targeting religion, Please take stern action for spreading Islamophobia and vilifying Muslims. @kuna_en @kuwaitpolice3 @MOInformation FYI. pic.twitter.com/461tm5MYek

Little over an hour later, Burger King Kuwait released an official statement confirming the sacking of Kumar from his job. The statement in Arabic read, “In reference to what’s been circulated on social media platforms about one of our staff in one of our branches inciting hatred and racism, we confirm and condemn this individual’s behaviour.”

The statement went on to add, “We also confirm that the contract of this staff member has been terminated with immediate effect after we established that he indeed violated on social media our guidelines on work ethics and moral behaviour. We would like to reiterate that we will not tolerate these things and take all necessary measures against such unethical and unprofessional acts and deeds in the future.

Elsewhere, a professor of Indian origin is set to lose his job for his anti-Muslim rants on Facebook. Authorities in Kuwait have initiated an investigation against Nandakumaran Moorkath, a professor at Kuwait University. Kuwaiti MP Nayef Almrdas confirmed the development on Twitter and said that the insult to ‘our religion’ will not be tolerated.

Another verified Kuwaiti Twitter user Abdul Rahman Al-Nassar said that the bigot professor had been dismissed. Although, this has not been confirmed by the officials yet.

Wasim was called dismissed him

This comes just days after two Indians were sacked from their job for mocking Islam in the wake of the global outbreak of coronavirus.

19 killed after passenger plane plunges into lake in Tanzania