Popular British TV presenter Piers Morgan has had to leave his ITV show, Good Morning Britain following his controversial comments on Meghan Markle and mental illness. Morgan was forced to leave the GMB, UK’s most-watched breakfast TV show, after the British media watchdog, the Ofcom, received nearly 50,000 complaints. His sudden resignation has raised serious questions on whether similar responsibility ought to be fixed for Indian TV anchors such as Arnab Goswami. 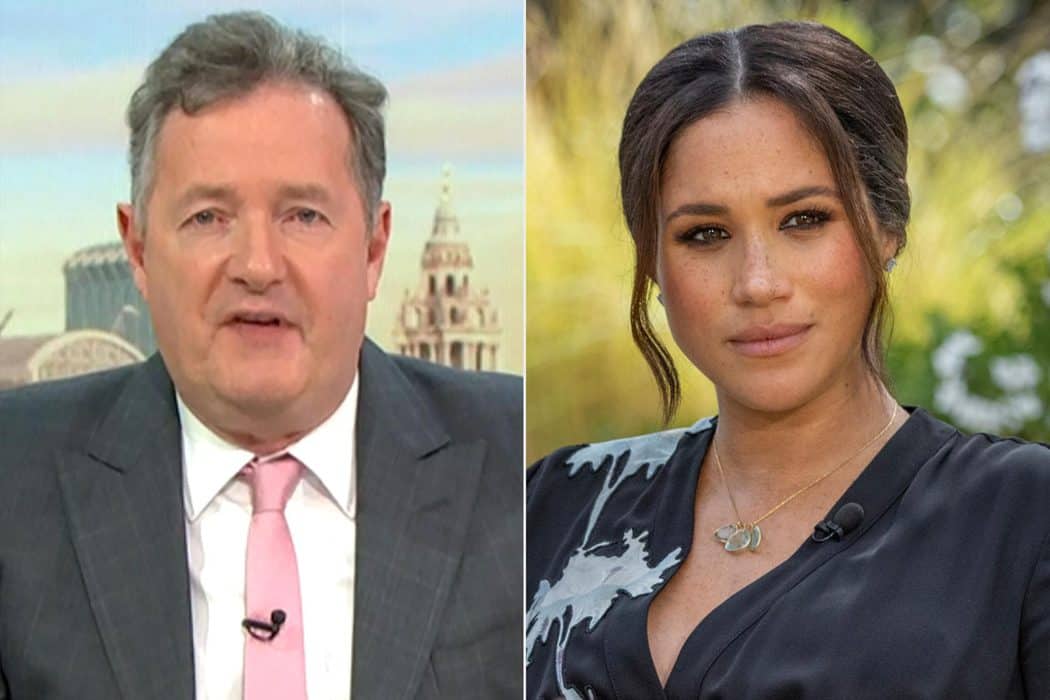 Morgan’s employer, the ITV, said in a statement, “Following discussions with ITV, Piers Morgan has decided now is the time to leave Good Morning Britain. ITV has accepted this decision and has nothing further to add.”

Morgan’s departure was triggered by an on-air spat between him and ITV weather presenter Alex Beresford, who slammed the former during the LIVE broadcast. Beresform had lashed out at Morgan for ‘continuing to trash’ the duchess, prompting Morgan to walk off his own show. He had returned to present the show 10 minutes later.

Beresford had told Morgan, “And I understand you’ve got a personal relationship with Meghan Markle or you had one and she cut you off. She’s entitled to cut you off if she wants to. Has she said anything about you since she cut you off? I don’t think she has and yet you continue to trash her.”

While walking off his own show, Morgan was heard saying, “I’m done with this. See you later.. Sorry, I can’t do this.” However, Beresford had continued with his criticism for Morgan as he said, “Absolutely diabolical behavior. I’m sorry but Piers spouts off on a regular basis and we all have to sit there and listen… It’s incredibly hard to watch.”

In his Monday episode of the GMB, Morgan had slammed Prince Harry and Meghan Markle for their explosive interview with Oprah Winfrey. He accused Markle of lying and even belittled her claims on mental illness. This triggered a full-blow social media backlash with thousands of complaints being registered on the Ofcom website.

Morgan being punished for his irresponsible comments is a lesson for Indian TV anchors, who’ve often got away with far more serious utterances during the LIVE TV broadcast. Arnab Goswami has had to face police complaints after he was accused of inciting riots during the Palghar lynchings of two sadhus and the coverage of human migration from Mumbai during the nationwide lockdown last year. But, he never had to pay the price for alleged incitement.

Other Indian TV anchors too have routinely broadcast hateful content with impunity in the past in a bid to appease the ruling dispensation.