The World Cup-winning England captain has revealed that he had the blessings of ‘Allah’ with his team during the English side’s nail-biting final match at the Lord’s. Eoin Morgan was asked if he would attribute his team’s thrilling win in the World Cup final to the luck of the Irish, he said, “We had Allah with us as well. I spoke to Adil Rashid, he said Allah was definitely with us. I said we had the rub of the green. That actually epitomises our team.” 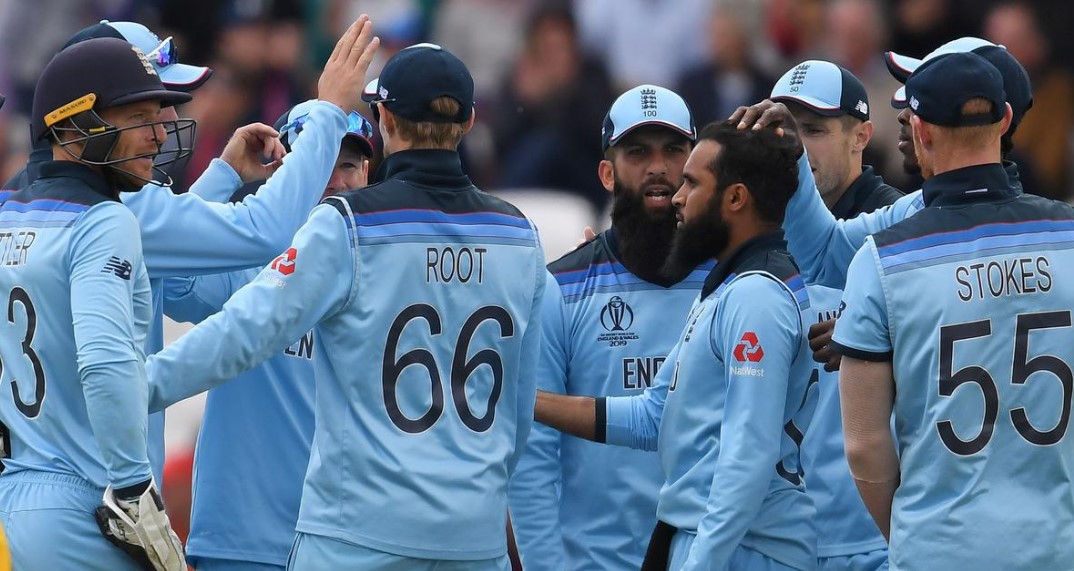 Morgan originally hails from Ireland, while Adil Rashid and Moeen Ali have their roots in Pakistan and opening batsman Jason Roy migrated to England from South Africa when he was 10 years old. The star English bowler Jofra Archer too was born in Barbados in West Indies and adopted England as his new country after he was 18.

Morgan said, “We’re from quite diverse backgrounds and cultures and guys grew up in different countries. To actually find humour in the situation we were in at times was pretty cool.”

England were chasing 242 runs to win their first-ever World Cup but their score was tied with New Zealand forcing the match to go into a Super Over. The Super Over’s score too was a tie but New Zealand lost because of a lesser number of boundaries scored in their innings and the Kiwis losing a wicket too.

Reacting to his team’s heartbreak, New Zealand captain Kane Williamson said, “Obviously we’re just gutted. The guys put on a huge amount of work to get here and play in another World Cup final. Throughout this whole campaign I spoke about uncontrollables and there were a couple that were hard to swallow.”

The Kiwi were also the finalists of the World Cup in 2015, when they lost to their arch-rivals Australia.