Vinod Kambli, the former teammate of Sachin Tendulkar, was arrested by the Mumbai Police for ramming into the gate of his housing society. Kambli, according to news agency PTI, had allegedly argued with the residential society’s watchman and some residents after the incident. 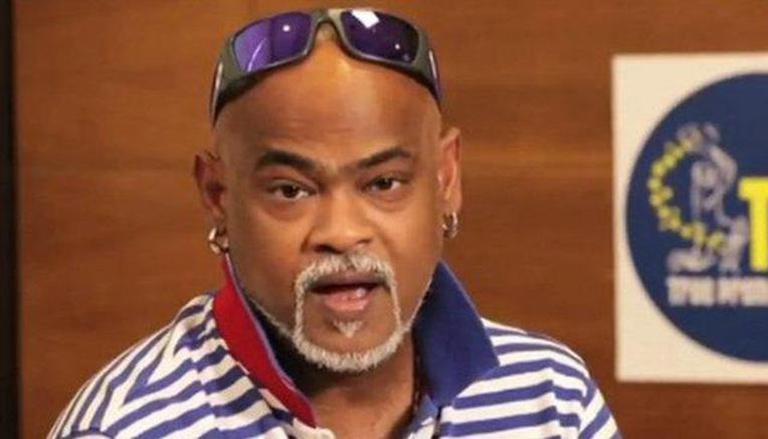 The former India cricketer was later released on bail.

According to police officials, Kambli was driving his car under the influence of alcohol.

According to the Bandra Police officials, Kambli has been charged under Indian Penal Code (IPC) sections 279 (rash driving), 336 (endangering life or personal safety of others) and 427 (mischief causing damage).

In 2018, Bollywood singer Ankit Tiwari’s father, Rajendra Kumar Tiwari, had filed a complaint against Kambli and his wife Andrea Hewitt at the Bangur Nagar police station.

Tiwari had alleged that Hewitt assaulted him in the Inorbit Mall in Goregaon West where he and his family were spending their Sunday. In his statement he mentioned that not only did Kambli’s wife assault him, even his bodyguards manhandled his son.

Kambli, who shot to fame by his record partnership with Sachin Tendulkar in school-level cricket, went on to represent India later. He represented India in 17 Tests and scored 1084 runs, including four centuries. He made 2,477 runs in 104 One Day Internationals for India including two centuries.