Stuart Broad had his own way of responding to the selectors, who had dropped him from the first Test against West Indies, as the English all-rounder showed his mettle both with the bat and the ball just when his team needed it the most. Broad scored a 33-ball explosive half-century before taking two quick wickets to leave the tourists in a spot of bother as West Indies ended the day 137-6, trailing England by 232 runs with three days still left in the match. 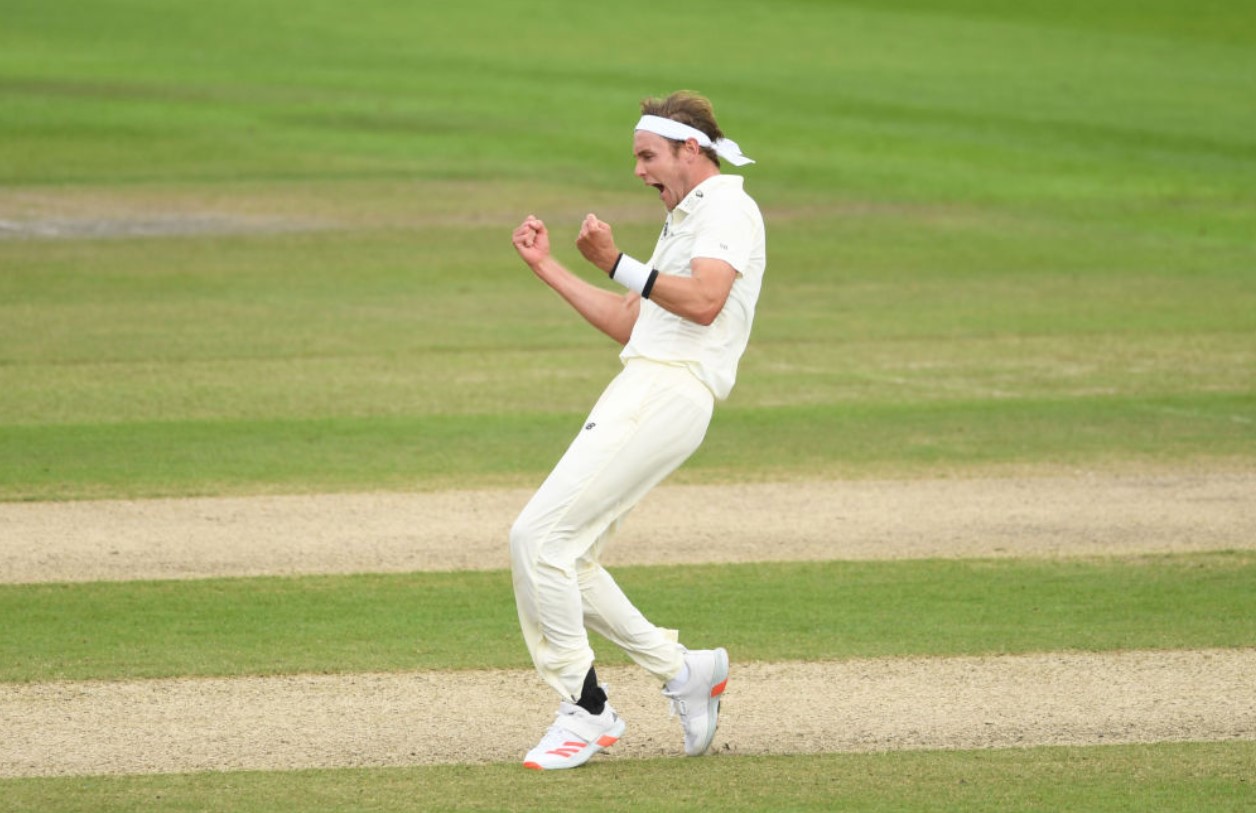 After putting England in a strong position on Friday, Ollie Pope and Jos Buttler failed to capitalise on their innings and departed early without adding much to their overnight scores. Pope threw his wicket at 91, while Buttler was out for 67 as West Indies picked up four English wickets for just 18 runs.

It was left to Broad to add some respectability to his side’s total after England were reduced to 276-8. Broad looked menacing from the word go as he began hitting the West Indian bowlers all around the ground. Not only did he score a 33-ball fifty, but he also went on to make 62 in just 45 balls. This was Broad’s highest score for seven years. Thanks to his electric innings that England were all out for a respectable total of 369.

However, Broad wasn’t done yet. When West Indies came to bat, he decided to show his enduring class with the ball as he began to wreak havoc in partnership with James Anderson. Both finished 2-17 each, leaving West Indies in some trouble.

The English selectors had excluded Broad from the first Test, which England lost. Reacting to his exclusion, Broad had said that the decision had left him ‘frustrated, angry and gutted.’

The scores in brief-