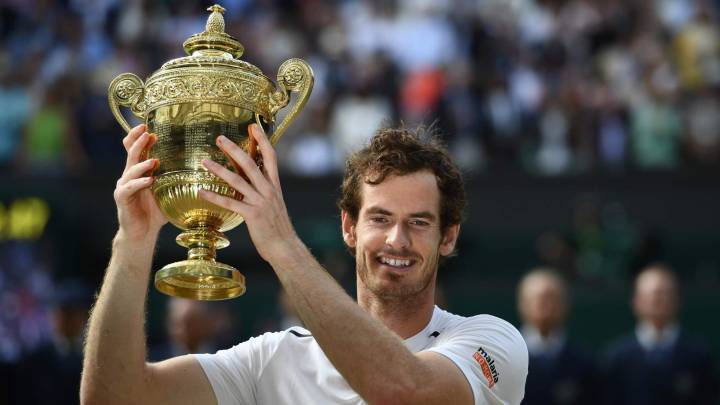 Another report by Mirror said that the former world No.1 Scottish player was in good health and isolating at his Surrey home.

The three-time Grand Slam champion was expected to fly to Australia on a chartered flight this week to quarantine himself in time to take part in the Australian Open.

According to the BBC, Murray, a five-time runner-up in Melbourne, remains hopeful he will be allowed to travel at a later date and compete as planned.

This year’s Australian Open is scheduled to start from 8 february.