Pakistani pace bowler Shaheen Shah Afridi single-handedly destroyed Bangladesh by taking his first five-wicket haul of the World Cup even though the men in green failed to qualify for the semi-final. At 19, Afridi also became the youngest bowler ever to pick up a five-wicket haul in a World Cup. His 6-35 bowling figure proved instrumental in Pakistan’s 94-run victory over Bangladesh. 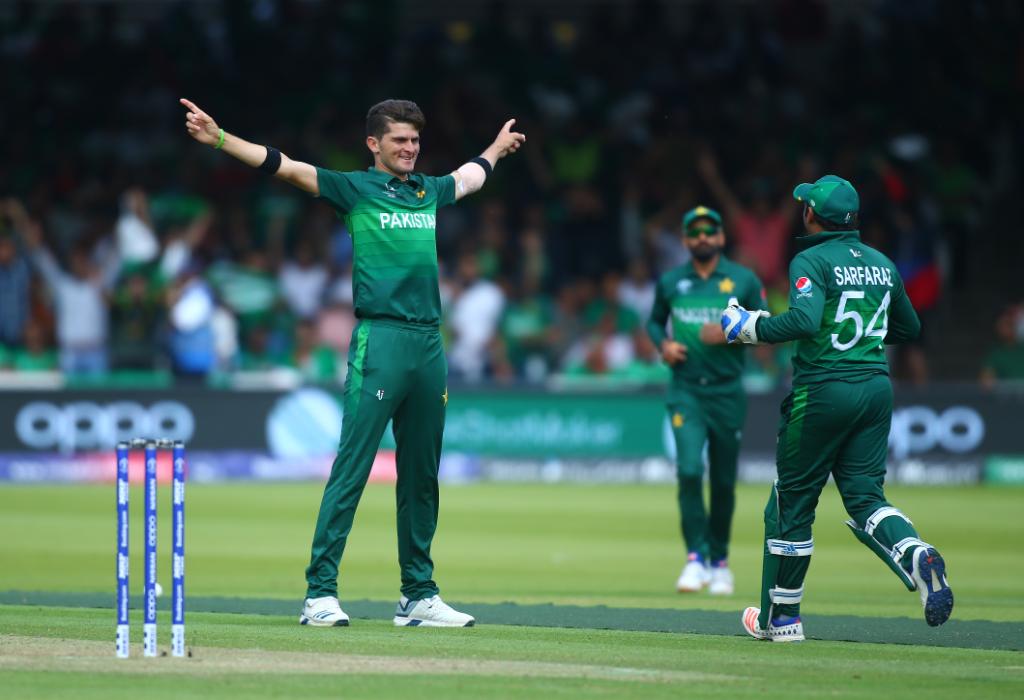 Shaheen Afridi was adjudged Man Of The Match for his scintillating bowling performance. He took 16 wickets in just five World Cup matches.

Batting first, Pakistan had scored 315-9 in 50 overs with Imam ul-Haq scoring 100. In-form batsman Babar Azam was unlucky to not complete his century as he got out for 96. Had he completed his century, this would have been his second century in the current World Cup. He had scripted history during Pakistan’s match against New Zealand by becoming the first opening batsman to score a World Cup century since 1987.

With 315 runs, Pakistan needed to bowl Bangladesh out for seven, which was always going to be an impossible task. Pakistan’s victory against Bangladesh today assumed significance since they had lost their last four encounters against the Tigers before today’s match.

For Bangladesh, Shakib Al Hasan was the top scorer with 64 runs. He finished the World Cup with two centuries and five fifties from seven innings. Mustafizur Rahman was the pick of the Bangladeshi attack as he finished with 5-75.

Mortaza later said that the whole team apologised to Shakib al Hasan for letting him down.