Rafael Nadal was crowned the GOAT of world tennis after he recovered from two sets down to beat Daniil Medvedev in the men’s singles final of the Australian Open. With this victory, Nadal won his 21st Grand Slam title, edging past Novak Djokovic and Roger Federer both of whom are level at 20 Grand Slam titles each. 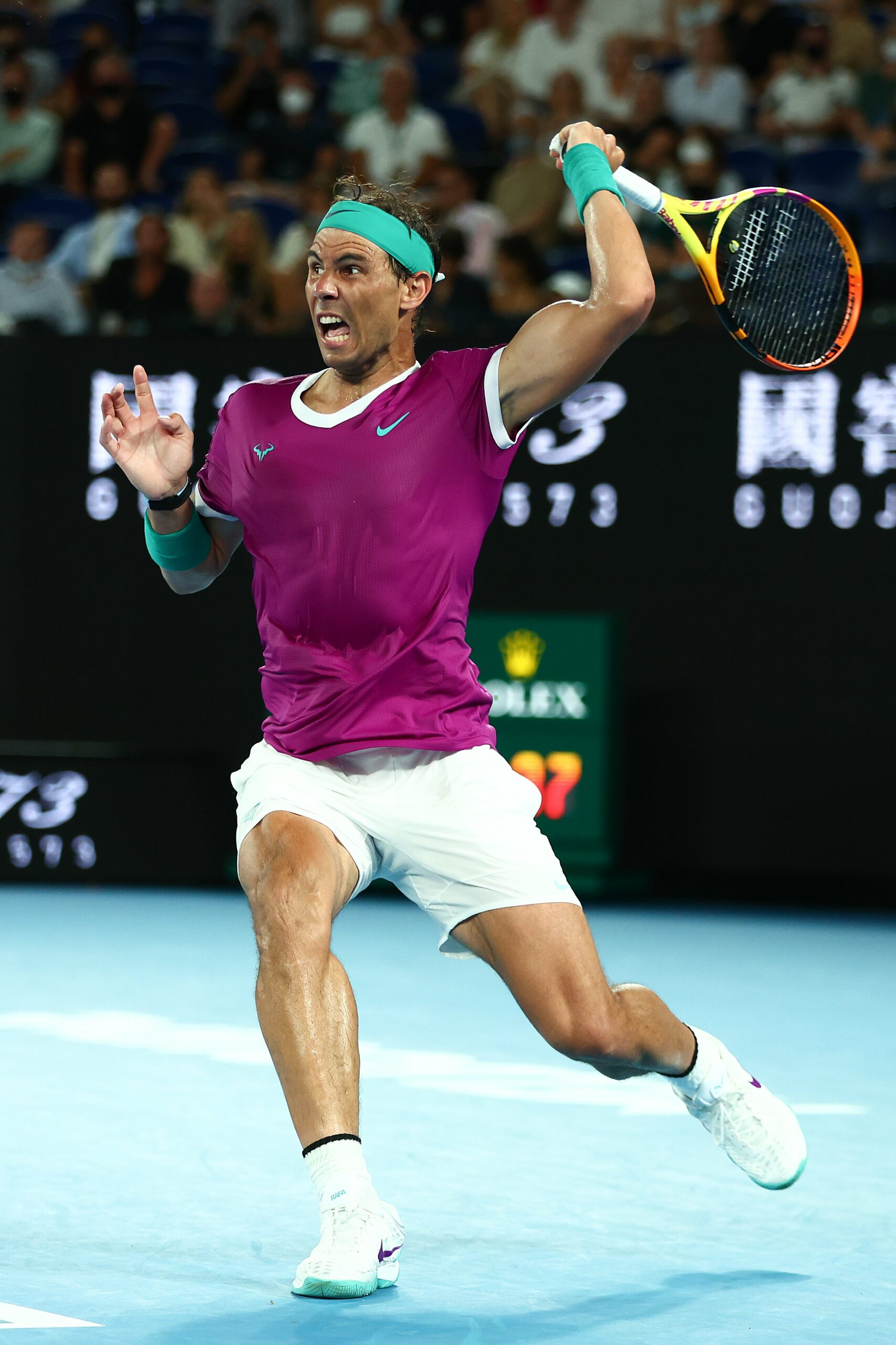 This is Nadal’s second Australian Open title after his first victory in 2009.

However, his continued improvement in the game saw him steal the next two sets 6-4 6-4. Top seed Russian began to show signs of fatigue as the match entered the fifth hour.

With a 5-4 lead in the fifth set, Nadal was serving for the match and what could have been his 21st Grand Slam when he was broken by Medvedev, making it 5-5. Nadal also received a warning for time violation during his serve.

A resilient Nadal broke back Medvedev in the next game, making it 6-5 as he prepared himself to serve for the title for the second time.

Nadal was gracious in praising Medvedev’s efforts after the match as he said, “Good evening, well good morning everybody. I know it’s a tough moment – Daniil you are amazing I have been in this position.

“I don’t have any doubt that you will have this trophy a couple of times in your career because you are amazing.

“It has been one of the most emotional matches of my tennis career. All the best to you in the future.”

Medvedev, for his part, said that he would try to be better in the future. He said, “It’s tough to talk after five hours and 30 minutes. I want to congratulate Rafa, what you did was amazing.

“You raised the level after two sets, I thought you might get tired. You are an amazing champion. You guys have a great rivalry and it is not over yet.

“I want to thank my two guys in my box who were here all week. I hope we have more victories to come.

“I thank my wife but I think maybe the TV is broken now. I want to thank my team, I will forget someone but thanks for being with me. My parents, if you are still watching. I thank you for your support and I will try to be better next time.”