Kyle Mayers on Sunday created history by scoring a brilliant double century on his Test debut as he guided West Indies to successfully chase 395 against Bangladesh. Mayers’ knock was special given that West Indies were reduced to 59-3 in the second innings when he came to bat. 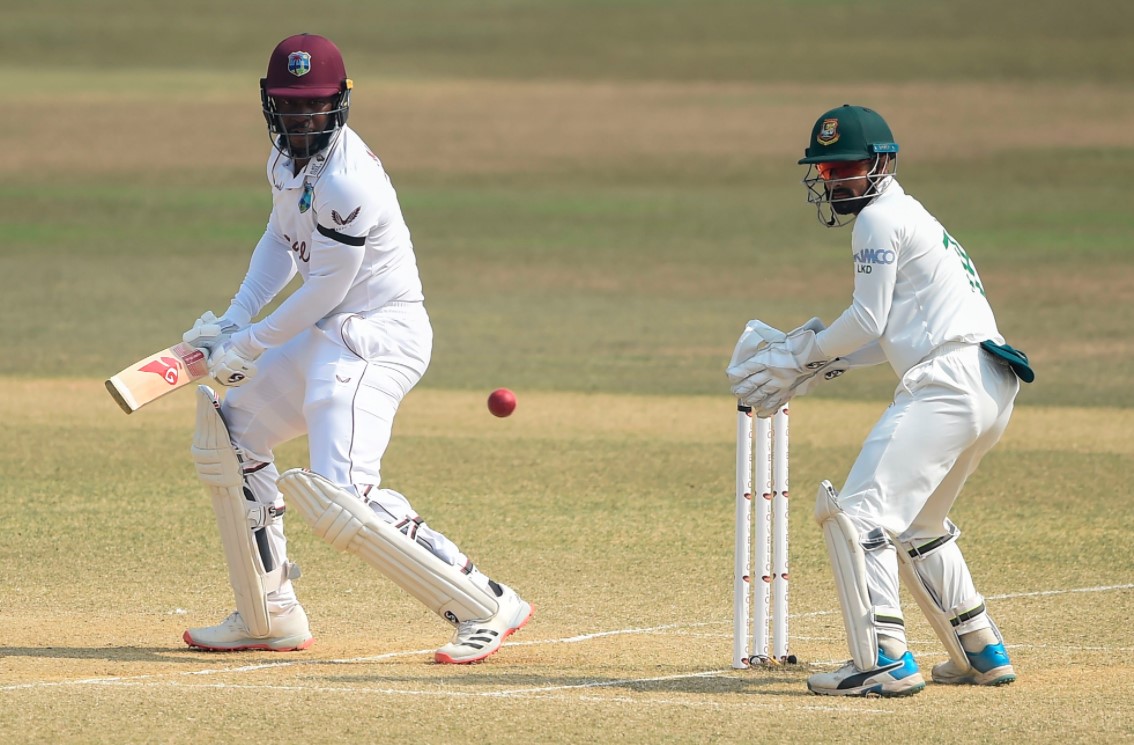 Mayers also became only the sixth player in the history of Test cricket to score a double hundred in the fourth innings. Mayers remained not out at 210 as West Indies beat Bangladesh by three wickets.

Cricket fans are already paying tributes to the birth of a star in the world of cricket.

This performance from Kyle Mayers should be the all-time best debut knock in Test history.

Has to be one of the greatest debut innings of all time. A double century in an away test on the last day leading one of the biggest run-chases ever. #KyleMayers. Wow!

What an innings, a double century on Test debut. Kyle Mayers becomes the first player in history to score a double century on debut in the 4th innings of a Test match. A match winning knock, West Indies towards a historic win. pic.twitter.com/6luQUhrjlP

Here’s the list of players, who scored the most runs in their debut match.

Reacting to his historic knock, Mayers said, “I am always a positive person. I always believe in my abilities and the team, and I always was positive. We never gave up. We always said in the dressing room that we need to keep fighting. The captain and coach told the bowlers as well that you need to keep fighting on a pitch like this.”

“Shannon [Gabriel] put in great effort. It’s a great feeling to be playing Test cricket. Then to go on and score a century, and then to make it a double, and then going on to win this Test. I would like to be thankful to my teammates, my coaches and family back home. A guy making his debut and making a double should inspire all youngsters to work hard and reach this level,” ESPNCricinfo quoted him as saying.

Mayers was declared Man Of The Match.