India on Sunday defeated arch-rival Pakistan by 107 runs in their opening match of the ongoing ICC Women’s World Cup match. 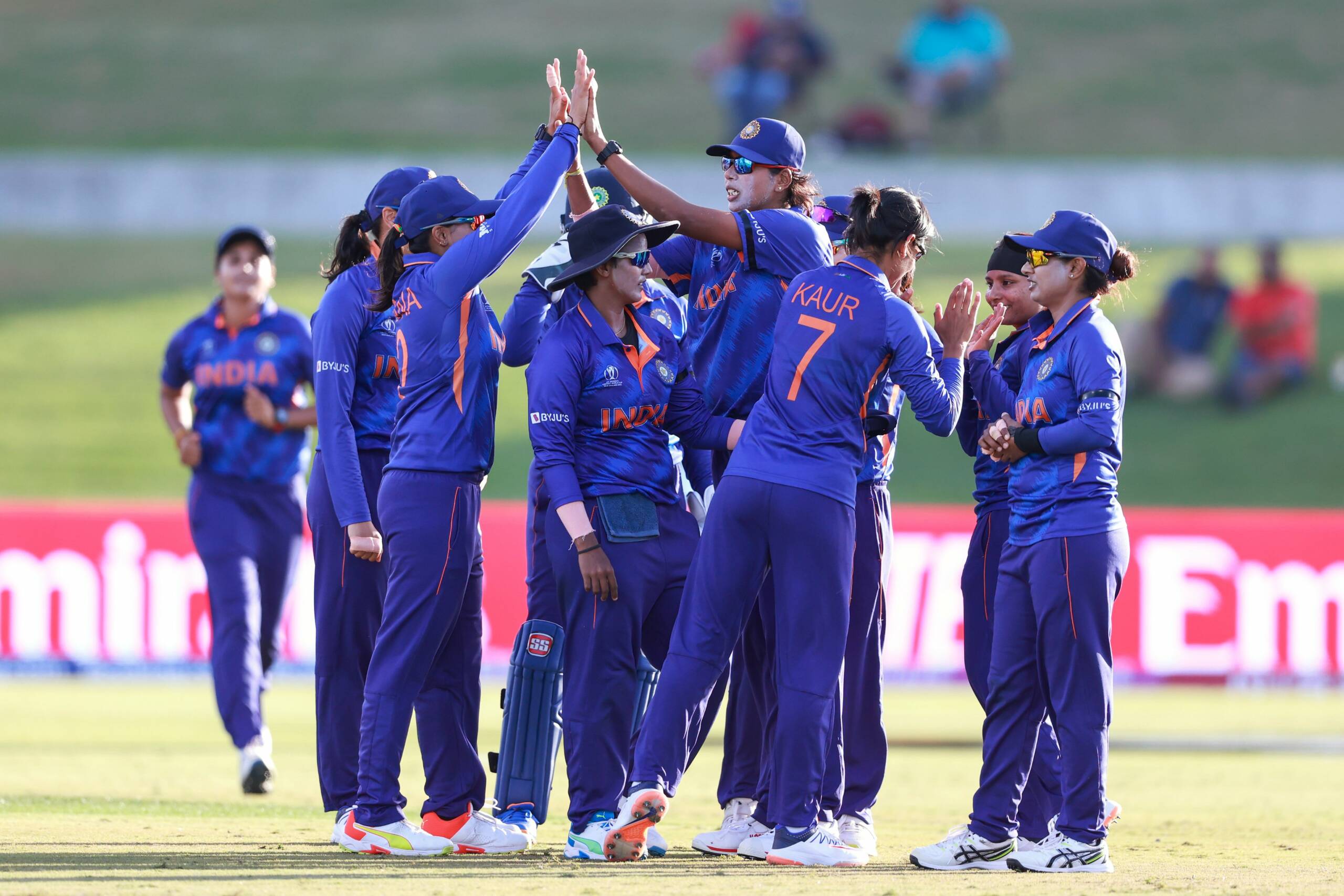 India had made 244-7 in 50 overs. Indian women were cruising at 96-1 before they experienced a spectacular batting collapse and were reduced to 114-6 in 33.1 overs. However, thank to exceptional batting by Sneh Rana and Pooja Vastrakar that India were able to put up a commanding total.

In response, Pakistan were bowled out for 137 runs. Rajeshwari Gayakwad took four wickets, while Jhulan Goswami and Rana shared two wickets each.

Pakistani women had never won a match against India in One Day Internationals. They have now faced each other on 11 occasions with India winning all the matches.