Former Pakistani fast bowler Shoaib Akhtar has lashed out at the ICC for ignoring Babar Azam while announcing the Team Of The Decade over the weekend. 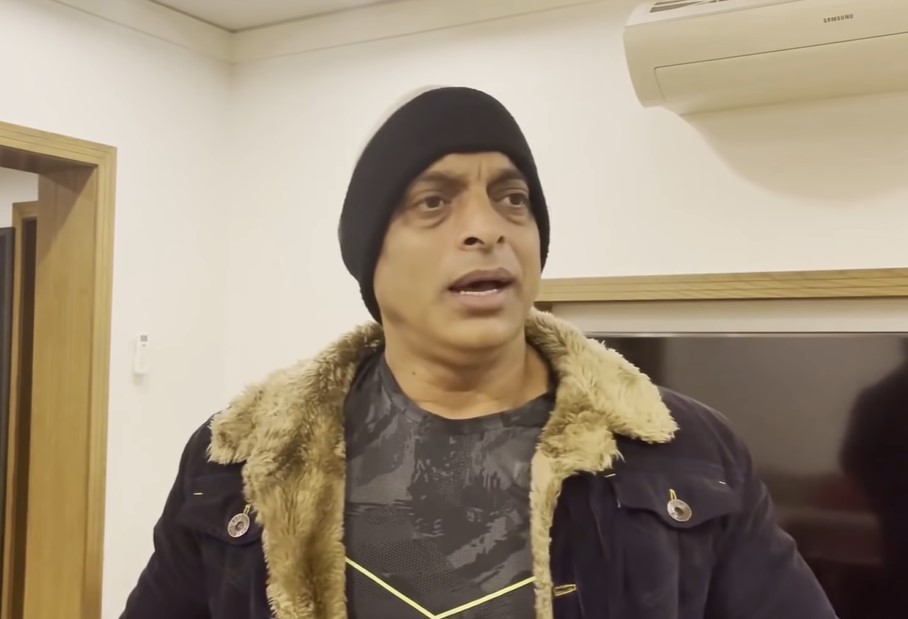 A visibly angry Akhtar said, “I think the ICC has forgotten that Pakistan too is the member of the ICC and Pakistan too plays T20. They did not care to know that a great batsman like Babar Azam too should have been included in the side because he’s been the number one batsman in the T20 format. They are very kind. Sorry, but we don’t your T20 team.”

Akhtar said that the ICC had announced a team for the IPL and not the team representing the world cricket. “Only God can take care of an institution like the ICC…The ICC has destroyed the game of cricket. Had they made it clear that they only cared about TV rights and money, then things would have been easier to understand,” Akhtar said in his YouTube broadcast.

Akhtar added, “You (the ICC) announce a team which doesn’t have a single player from Pakistan. The ICC should be ashamed of themselves. Is there a bigger player than Babar Azam? Get his averages and compared them to Virat Kohli to realise how much he has achieved.”

Former Pakistani batsman Rashid Latif too wrote on Twitter, “TYPO Error {They forget to write IPL-T20s team for the decade}.” Once again, Akhtar was quick to share Latif’s tweet on the questionable announcement by the ICC.

Ever former India batsman Wasim Jaffer took a potshot at the ICC for selecting just three bowlers in its T20 team of the decade. He tweeted, “Only 3 frontline bowlers?! “Hey MS, who picked this team?”. #ICCAwards2020 #Dhoni.”