The world governing body for cricket, International Cricket Council (ICC) has banned Bangladesh captain Shakib Al Hasan from all forms of cricket for two years. One year of the banned two years will be suspended. The world cricket body issued its verdict after Shakib pleaded guilty on three charges of breaching the ICC Anti-Corruption Code. 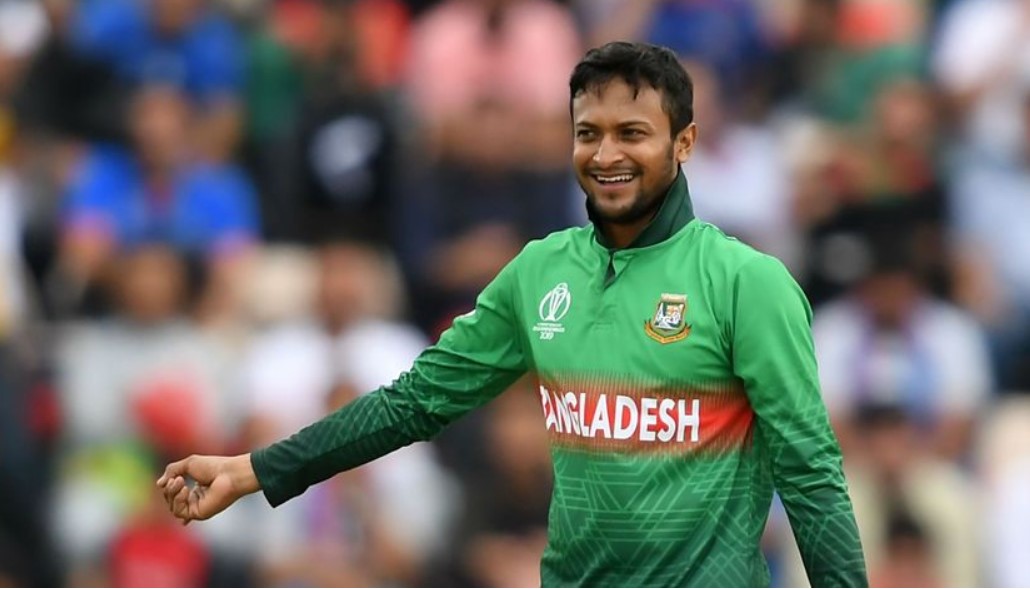 A statement by the ICC said that Shakib was found to be guilty under tits code Article 2.4.4, since the Bngaleshi captain had failed to disclose to the ACU full details of any approaches or invitations he received to engage in Corrupt Conduct. This was during the Bangladesh, Sri Lanka and Zimbabwe Tri-Series in January 2018 and / or the 2018 IPL.

The ICC has also held him guilty under Article 2.4.4 – Failure to disclose to the ACU full details of any approaches or invitations he received to engage in Corrupt Conduct – in relation to the second approach in respect of the Tri-Series in January 2018

Shakib was also guilty of not informing the ICC when he was approached to take part in corrupt practices during an IPL match between Sunrisers Hyderabad v Kings XI Punjab on 26 April 2018.

“Under the provisions of the Code, Mr Al Hasan chose to admit the charges and agreed the sanction with the ICC in lieu of an Anti-Corruption Tribunal hearing. Subject to him satisfying the conditions in respect of the suspended part of the sanction, he will be free to resume international cricket on 29 October 2020,” a statement by the ICC read.

Reacting to his punishment, Shakib Al Hasan said, “I am obviously extremely sad to have been banned from the game I love, but I completely accept my sanction for not reporting the approaches. The ICC ACU is reliant on players to play a central part in the fight against corruption and I didn’t do my duty in this instance.

“Like the majority of players and fans around the world, I want cricket to be a corruption free sport and I am looking forward to working with the ICC ACU team to support their education programme and ensure young players don’t make the same mistake I did,” he added.

Alex Marshall, ICC General Manager – Integrity said, “Shakib Al Hasan is a highly experienced international cricketer. He has attended many education sessions and knows his obligations under the Code. He should have reported each of these approaches.

“Shakib has accepted his errors and cooperated fully with the investigation. He has offered to assist the Integrity Unit in future education, to help younger players to learn from his mistakes. I am happy to accept this offer.”