In a huge blow to India, ace bowler Jasprit Bumrah could be out of the Brisbane Test due to injury. According to BCCI sources, Bumrah is believed to have suffered an abdominal strain. The team management is awaiting the report of his scan and desperately hoping that the strain hasn’t already led to a tear. 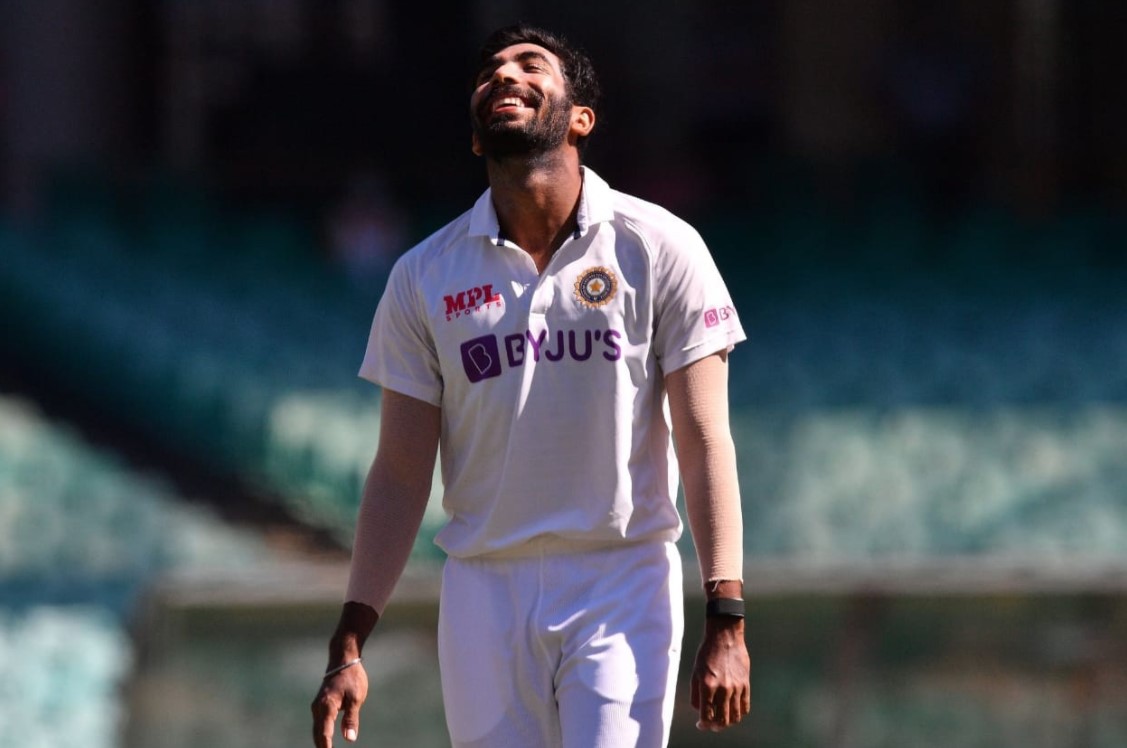 Bumrah, who’s been spearheading India’s fast bowling attack in the last few years, was in visible discomfort due to the abdomen strain during the Sydney Test, which ended in a draw.

The doubt over Bumrah’s availability has come as a huge blow to India since several top players are already likely to miss the fourth and the final Test. Ravindra Jadeja is unlikely to play the last Test match of the Border-Gavaskar Trophy after dislocating his thumb. Mayank Agarwal, who was hit in nets in Melbourne too may not be available for selection.

Adding to India’s woes, Ravichandran Ashwin batted with considerable back pain on the last day of the Sydney Test. His batting partner, Hanuma Vihari, too was unable to run due to a hamstring injury.

India have already lost the services of Mohammed Shami and Umesh Yadav due to injuries during this series. KL Rahul too had to return home after being hit in the nets.