England on Monday took the perfect revenge of their defeat in the first Test match as they beat West Indies by 113 runs in the second Test match at Emirates Old Trafford cricket ground in Manchester. The hero of the match of Ben Stokes, who scored 176 and unbeaten 78 off 57 balls in the first and second innings respectively. Stokes also took three wickets in the match. 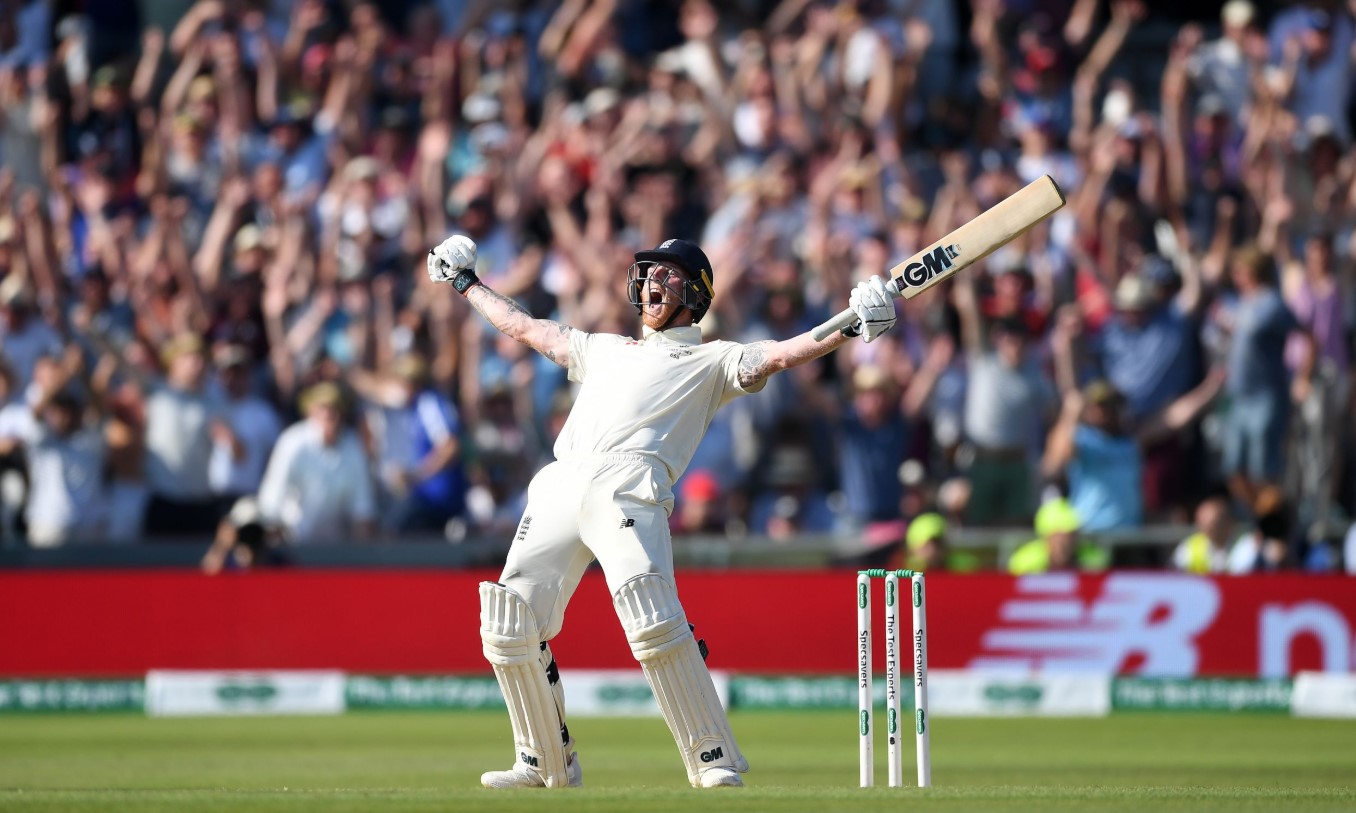 West Indies needed 312 runs to win, but they were bowled out for 198. Shamarh Brooks made 62, Jermaine Blackwood 55 and skipper Jason Holder 35.

The match was severely affected by rains as the entire day of play on the third day could not be played.

Former England skipper Alistair Cook told BBC, “It looked like the game was drifting to a draw and then Stuart Broad turned the game on its head yesterday. They were good enough today to push the advantage home.”

Ben Stokes was declared Man Of The Match for his extraordinary all-round performance in the match.

Jofra Archer was dropped from the playing XI in the last minute after he breached the guidelines and travelled home in Brighton by potentially risking the lives of players from both England and West Indies.

Stuart Broad had a point to prove to the selectors after he was dropped in the first Test match. He finished with 6 wickets in the match.

he series is now levelled 1-1. The third Test will be played at the same ground this Friday.