Chelsea Football Club has sacked its head coach, Frank Lampard, after a series of poor results in the English Premier League, where the club is currently langushing at the 9th position with just 29 points after 19 games. 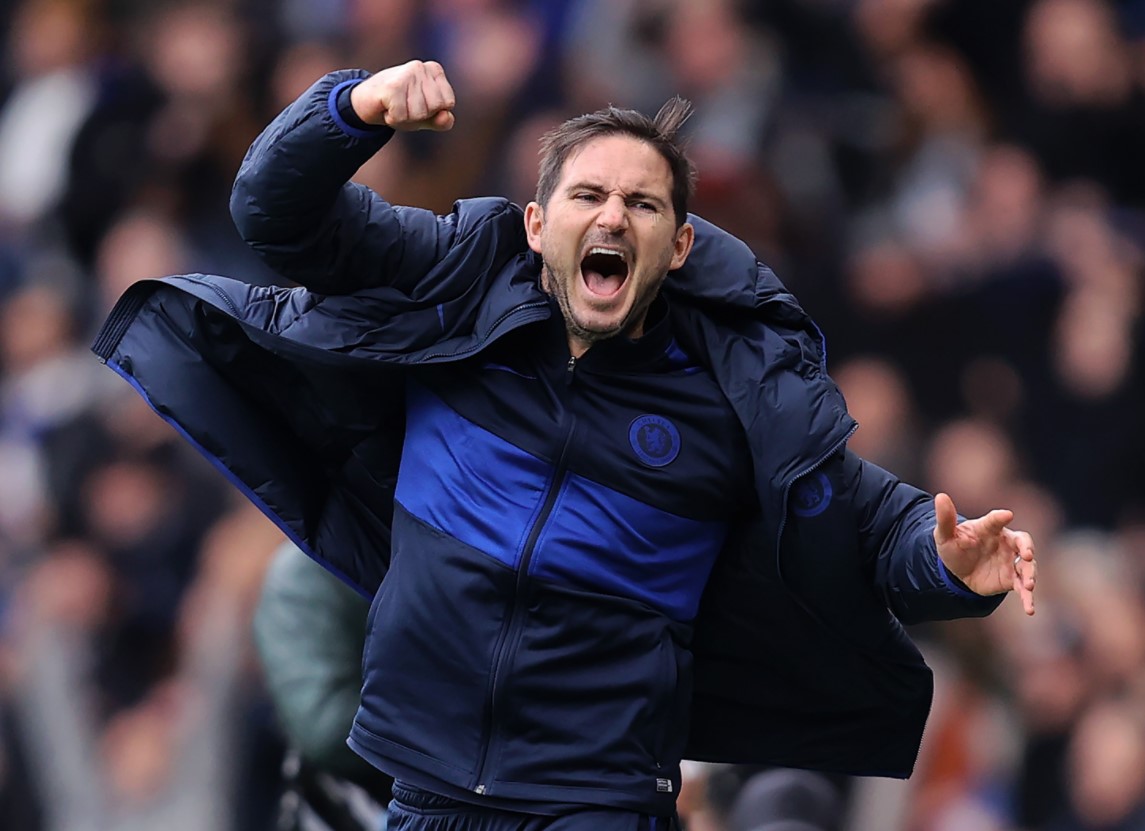 In a statement, the club said, “This has been a very difficult decision and not one that the owner and the Board have taken lightly. We are grateful to Frank for what he has achieved in his time as Head Coach of the Club. However, recent results and performances have not met the Club’s expectations, leaving the Club mid-table without any clear path to sustained improvement.”

According to Chelsea Football Club, there can never be a good time to part ways with a club legend such as Frank, but ‘after lengthy deliberation and consideration it was decided a change is needed now to give the Club time to improve performances and results this season.’

Chelsea’s billionaire owner Roman Abramovich said, “This was a very difficult decision for the Club, not least because I have an excellent personal relationship with Frank and I have the utmost respect for him. He is a man of great integrity and has the highest of work ethics. However, under current circumstances, we believe it is best to change managers.”

Abramovich, whose takeover of Chelsea in 2003 heralded a new success story for Chelsea, said that Lampard will always be welcomed back at Stmaford Bridge in the future. He said, “On behalf of everyone at the Club, the Board and personally, I would like to thank Frank for his work as Head Coach and wish him every success in the future. He is an important icon of this great club and his status here remains undiminished. He will always be warmly welcomed back at Stamford Bridge.”

Lampard is arguably one of the most revered Chelsea icons. He represented the club in various championships between 2001 and 2013-14 season and became the leading goal-scorer with 211 goals in total. He won three Premier League titles, four FA Cups, two League Cups and both the UEFA Champions League and Europa League with Chelsea, while he was named the Premier League Player of the Season in 2004/05.