Barcelona’s World Cup-winning French footballer, Antoine Griezmann, has revealed that he had terminated his sponsorship deal with Chinese telecom giant Huawei over accusations that it was involved in the surveillance of Muslim Uighurs. According to reports, Huawei was responsible for testing the facial recognition software to aid the torture of Uighur Muslims by the brutal Chinese government. 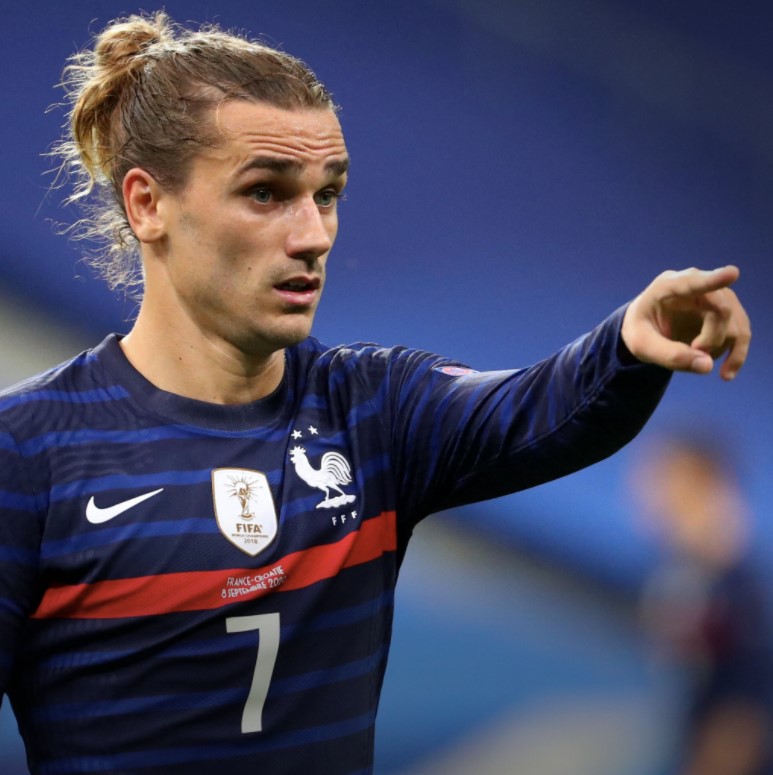 Griezmann said in an Instagram post, “Following strong suspicions that Huawei has contributed to the development of a ‘Uighurs alert’ through the use of facial recognition software, I am immediately ending my partnership with the company.”

29-year-old Griezmann was a member of the France team that won the 2018 World Cup in Russia. He has been the face of the Chinese electronics giant in its advertising campaign in France since 2007.

Huawei has reacted with disappointment on Griezmann’s decision to sever ties with the company saying that the company representatives would speak to the footballer personally.

“Huawei is obviously saddened by the decision of Mr Griezmann to end his relationship with the company,” a company spokesperson was quoted by the BBC adding, “We would like to extend an invitation to speak to him personally, to explain the work that is currently being done at the highest level, inside the company, to address the issues of human rights, equality, and discrimination at all levels, and to reassure him, and all our customers and partners, that Huawei takes these concerns very seriously.”

Another globally renowned footballer, Mesut Ozil, had taken a public stand on the persecution of Uighur Muslims by the Chinese government. The Arsenal star had called Uighurs ‘warriors who resist persecution’ and criticised both China and the silence of Muslims in response.

The German star had to pay the price for his bold stand in favour of Uighurs as Arsenal immediately distanced itself from his statements before dropping the charismatic player from its top playing XI in the premier league.

China has held over one million Uighur Muslims captive in a Nazi Germany-style concentration camp in Xinjiang province. The global fraternity, particularly the Muslim world, has faced condemnation for their silence on the unspeakable violations of human rights of Uighur Muslims by the Chinese government.