Bangladesh on Sunday defeated India by three wickets to lift the Under-19 Cricket World Cup for the first time in the history. Batting first in South Africa’s Potchefstroom, India were all out for 177 in 47.2 overs. 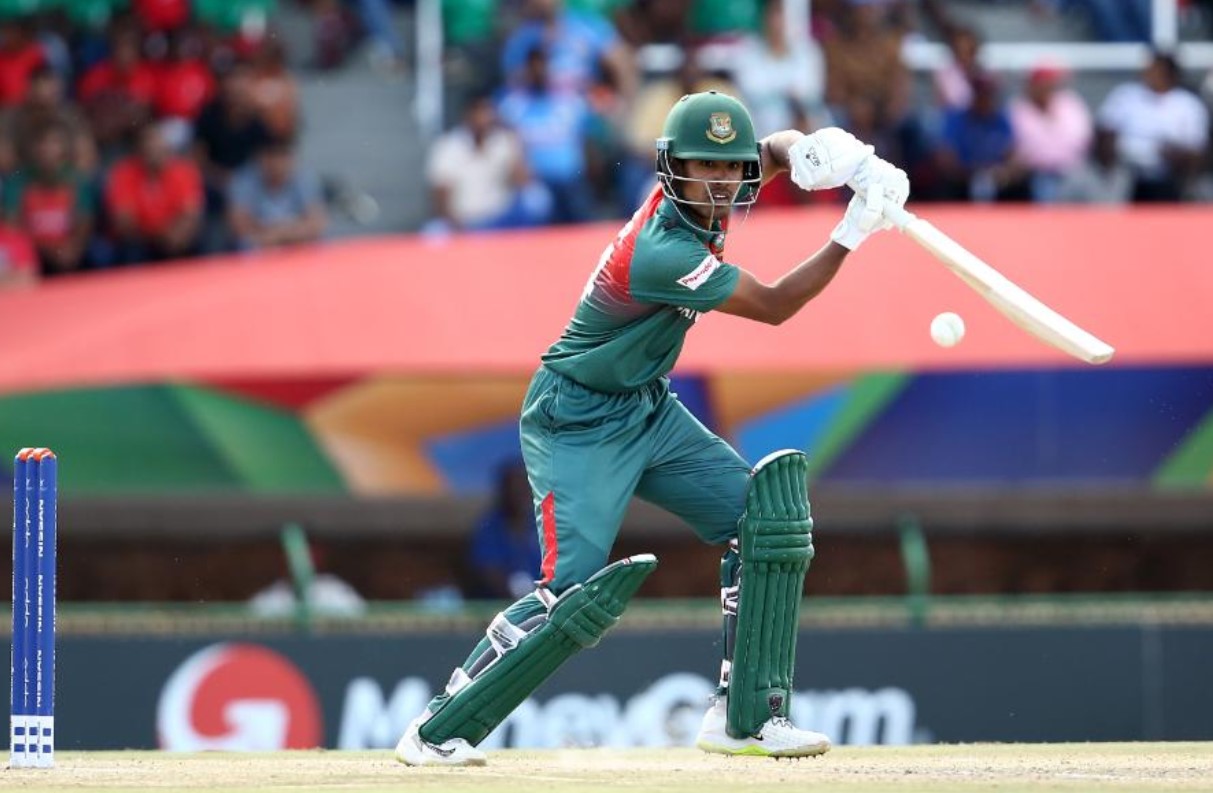 Indian opener Yashasvi Jaiswal played another brilliant knock of 88. Tilak Varma scored 38 while Dhruv Chand Jurel contributed with 22 runs. None of the other Indian batsmen were able to reach double digits.

For Bangladesh, Avishek Das was the most effective bowler with three wickets.

Bangladesh had little trouble in chasing the score even though they lost seven wickets. Their opening batsman Mohammad Parvez Hossain made 47 before getting out. Hossain had to earlier leave the ground after getting retired hurt.

Bangladeshi skipper Akbar Ali remained unbeaten at 43 when the match was called off due to rain. The Tigers won by three wickets through DLS method.

Noted commentator Harsha Bhogle tweeted, “This is a huge moment for Bangladesh cricket. And on the evidence of today’s match, very well deserved. #U19CWCFinal.”