Former India fast bowler Ashish Nehra has opened up about hurling abuses at Mahendra Singh Dhoni during an India-Pakistan match 15 years ago in Ahmedabad. Nehra said that he was not proud of his action and will have to give an explanation to his children one day. 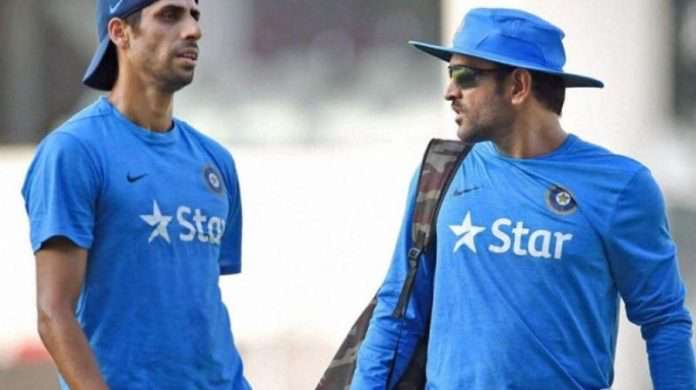 Speaking to Times of India, Nehra said that he was frustrated because Dhoni had missed the ball edged by Shahid Afridi resulting in a boundary. He said, “I distinctly remember that match in Visakhapatnam. It was the second ODI of that series. In a video that went viral, I am seen hurling abuses at MS after an edge off Shahid Afridi’s bat goes between Dhoni and Rahul Dravid at first slip. People assume it’s from the Vizag match, but that incident is from the fourth ODI in Ahmedabad. However, I must admit I am not proud of my behaviour.”

Nehra, who retired from cricket in 2017 after 18 years of career, said that he was frustrated largely because Afridi had hit him for a six off his previous delivery, adding that there was a pressure on him. “There was the usual pressure of an India-Pakistan match. Suddenly, I created a chance and it was missed. I lost my cool. That wasn’t the only incident where a player has lost his cool in that manner. Both Dravid and Dhoni were fine with me after the game but that doesn’t justify my behaviour,” he added.

The former India fast bowler said that the video was still popular because it has Dhoni in it. Dhoni is considered to be the most successful captain in Indian cricket history. He said, “It’s like that old picture of me presenting an award to Virat Kohli when he was a kid. The picture is famous because it has Kohli in it, not because of me.”

Nehra conceded that he will have to explain to his children one day when they watch his abusive behaviour one day.