Steve Smith made a spectacular comeback in the fourth Ashes Test as he hit a magnificent double century to punish hosts England for their sloppy performance both with the ball and in the field. Smith was finally out for 211 by Joe Root after spending 187 minutes at the crease. Australia were 438-8 when Smith departed. The Aussies added 59 more runs before declaring their innings for 497-8. 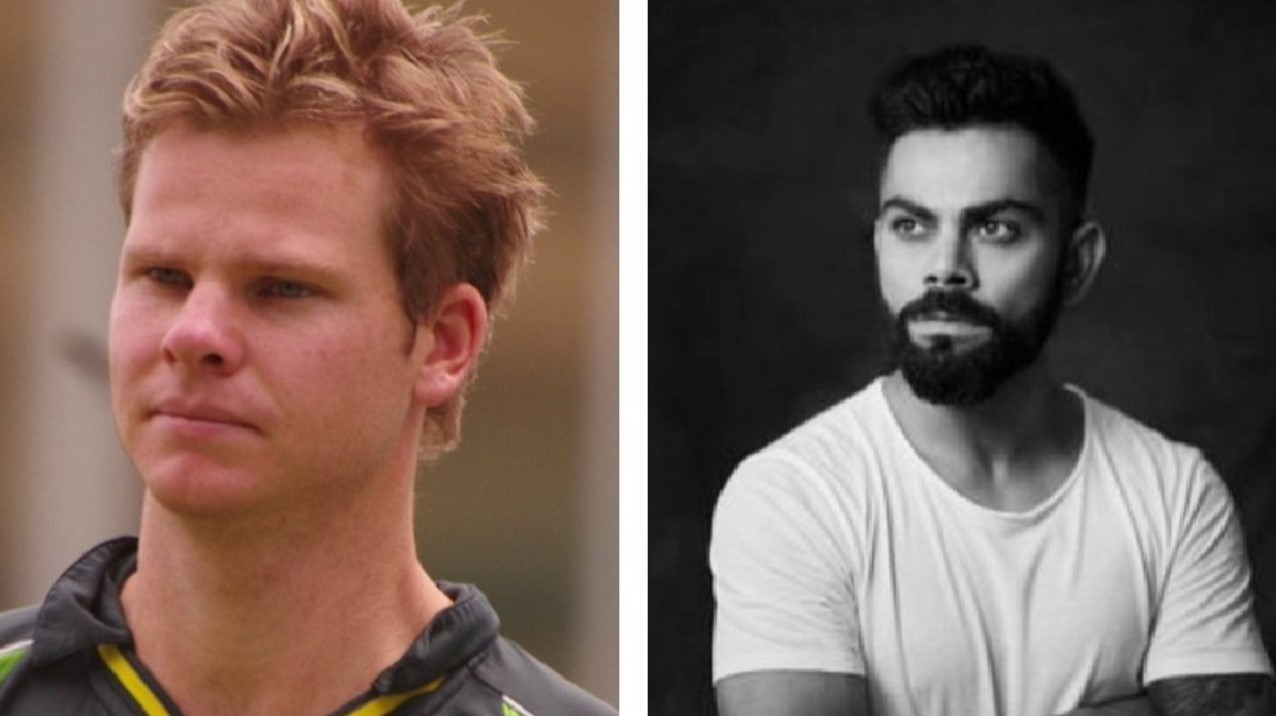 Other Australian batsmen contributing with their bat were Marnus Labuschagne, Tim Paine and Mitchell Starc who scored 67, 58 and 54 respectively. Stuart Broad was the only successful bowler for England picking up three wickets for 97. Jack Leach and Craig Overton took two wickets each while Joe Root scalped Steve Smith’s wicket.

England have started their chase but lost their opening batsman in Joe Denly, who fell to Pat Cummins for four leaving the hosts at 16-1.

England looked sloppy in the field and their bowlers were bereft of the penetration shown in the third Test. Smith was dropped by Jofra Archer when he was batting at 65. Smith also got another life when he was caught off Jack Leach at 118. He was given not out since this was a no-ball. In total, England have dropped three catches in the match so far.

Steve Smith’s batting performance in the ongoing Ashes series has been nothing less than spectacular. This was his third double ton against England in the Ashes competition. Before scoring his double century at the Old Trafford, Smith had scored two more double centuries in his career, all against England- at the Lord’s in 2015 and at Perth in 2017.

Smith’s extraordinary performance assumes significance given that the Aussie player had to face a ban for 12 months for his involvement in the ball-tampering scandal at Newlands in South Africa in March 2018. He lost his captaincy of the national team in all three forms of the game and was stripped of his national contract. The Australian cricket board banned him from accepting any leadership roles in national cricket for two years. The ban also prevented him from playing in the IPL in 2018.

Earlier this week, Smith was declared the number one Test batsman in the ICC rankings.