The Supreme Court resumed its hearing on the Islamophobic broadcast by pro-Hindutva Sudarshan TV accusing Muslims of infiltrating the Indian civil services. The Supreme Court Bench comprising Justice DY Chandrachud, KM Joseph and Indu Malhotra had earlier restrained Sudarshan TV from broadcasting the remaining parts of its series. After a lengthy hearing, the court later listed the matter for Monday for further hearing.

Meanwhile, Sudarshan TV has moved the Supreme Court seeking the LIVE telecast of today’s hearing. The top court on Thursday refused to initiate contempt proceedings against Sudarshan TV owner Suresh Chavhanke saying that it will ignore if he has tweeted anything ‘silly.’

While restraining the pro-Hindutva TV, the Bench comprising Justices DY Chandrachud, Indu Malhotra and KM Joseph on Tuesday had made scathing observations. However, the most striking aspect of Tuesday’s hearing was of Justice Chandrachud dropping a bombshell by advising to prepare new broadcasting guidelines for the Indian TV channels such as Arnab Goswami’s Republic TV and others, often referred to as India’s own Radio Rwanda. Justice Joseph had also come down heavily on Indian TV anchors for muting guests who disagreed with them.

18:13 PM: The #CalcuttaHighCourt on Friday passed its final judgment directing the removal of Harsh Vardhan Lodha from all the positions within the M.P. Birla Group. (IANS)

16:06 PM: #Punjab Chief Minister #AmarinderSingh on Friday slammed the Centre for what he called “forcing the farm legislations on the nation as part of a conspiracy to destroy #farmers and Punjab, of which the Akalis were a part”. (IANS)

15:31 PM: The #DelhiMetro Rail Corporation Limited has said that there was some decline in cumulative ridership due to protests and riots in #Delhi, the Centre has informed #Parliament. (IANS)

13:38 PM: Farmers are aware and can see who are standing with middlemen and opposing new opportunities for them: PM Modi. (PTI)

I have been tested positive for Covid-19 today. I would like to request to all those who had come in contact with me the past few days to get themselves tested as a precautionary measure.Stay Safe everyone and takecare?? 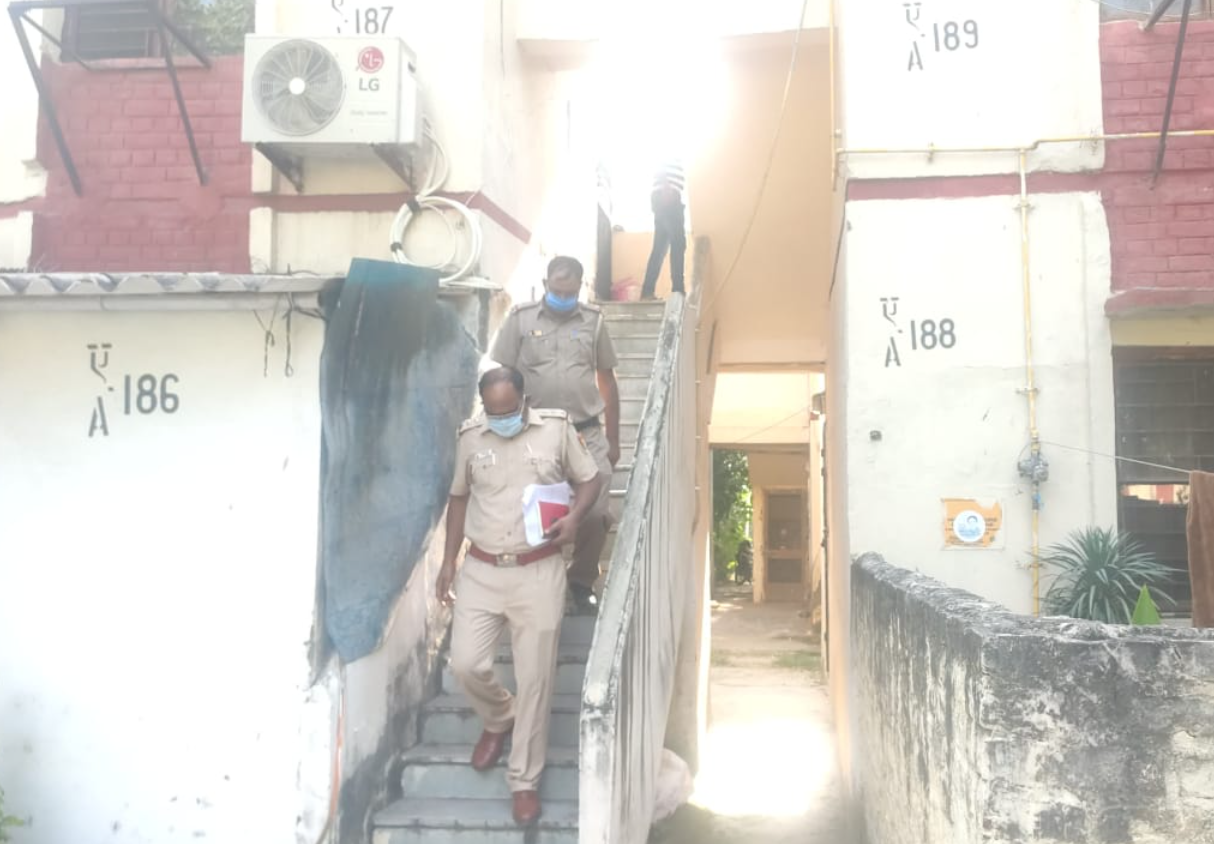 11:02 AM: To take revenge on an employer, a house maid roped in her boyfriend to create a fake profile of her woman employer on #Facebook & posted her mobile number with vulgar & obscene messages, police said. The man identified as Suraj, a resident of Chirag #Delhi, has been arrested. (IANS) 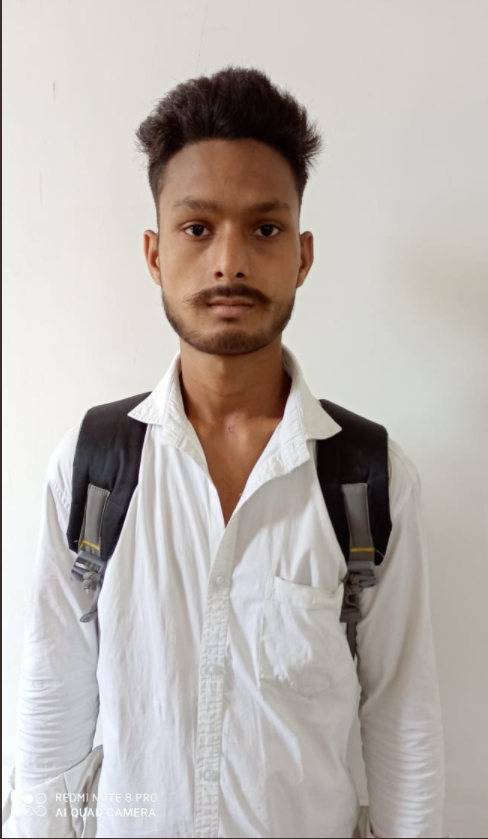 10:42 AM: A day after #LokSabha passed two contentious #agriculture Bills, despite the opposition by #BJP’s oldest ally SAD terming it as an “anti-farmer” move, a protesting farmer in #Punjab on Friday tried to commit suicide by consuming poisonous substance. (IANS)