RJD leader Tejashwi Yadav has lashed out at Bihar Chief Minister Nitish Kumar after the gruesome murder of an IndiGo executive in the state capital. 44-year-old IndiGo executive Rupesh Kumar Singh was murdered outside his house in Patna, barely two kilometers away from the official residence of Kumar. 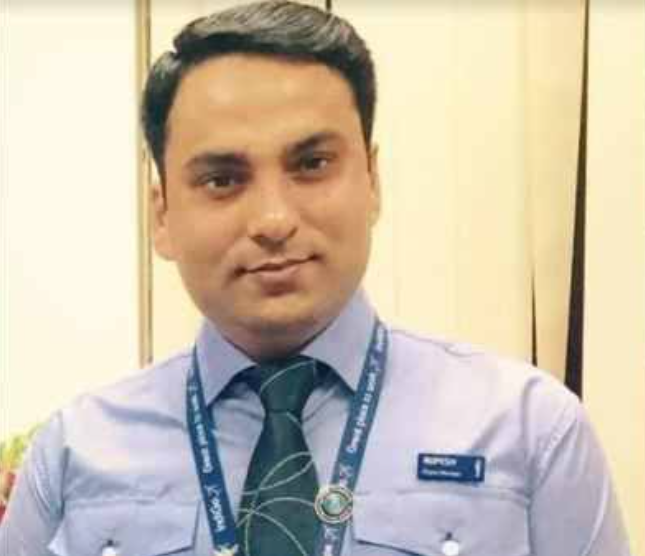 Tejashwi Yadav told reporters, “The crime rate is rapidly increasing in the state. I’ve said this time and again that he (Nitish Kumar) is a ‘selected and nominated’ chief minister. The BJP selected and elected him and he is not able to manage the home department. What is surprising is that along with the opposition, the BJP (the alliance partner of the government) is also asking questions. This is comical because the BJP is a part of the government. Bihar had never seen two deputy chief ministers and which party these two deputy chief ministers belong to? They are from the BJP.”

The IndiGo executive was killed outside his house while he was waiting in his SUV for the gate to open. Two bikeborne people allegedly opened fire at him.

Tejashwi asked Prime Minister Narendra Modi why he was shy of declaring jungle raj in Bihar. Modi and other leaders of his party had repeatedly wooed the voters of Bihar by reminding them about the ‘jungle raj’ under the RJD’s 15 years of government while campaigning for the assembly elections last year.

Tejashwi asked, “What had the honourable prime minister said during the elections. He had said that ‘rest assured your son is sitting in Delhi.’ Now I want to ask if Rupesh Kumar ji’s family members would be able to celebrate the chhath festival. The prime minister had said used so many names. He used to call ‘prince of jungle raj.’ Now who’s the king of jungle raj? Where’s the prime minister?”

Rupesh Kumar Singh, who hailed from Chhapra, was seen at the airport hours before his death when the COVID-19 vaccines arrived. He allegedly received six bullets before succumbing to his injuries.

Singh, a high-profile executive, is survived by his wife and two children, both below 10 years of age. He was known to several journalists and politicians.