An Air India Express flight arriving from Dubai skidded off the runway at the Mangalore Airport on Sunday with 183 passengers having a lucky escape.

Photos of the plane veering off to the soft ground right next to a water body have gone viral. A statement from the national carrier said, “AI Express aircraft VT-AYA, operating IX 384, Dubai to Mangalore on 30/06/19, after Landing on Runway 24 while vacating the runway to the right side, has gone Off the Taxiway into soft ground.”

The statement from Air India said that the tailwind and wet runway with ‘inadequate braking action was reported.’ “All passengers and crew are safe, and deplaned using Step Ladder,” it added. 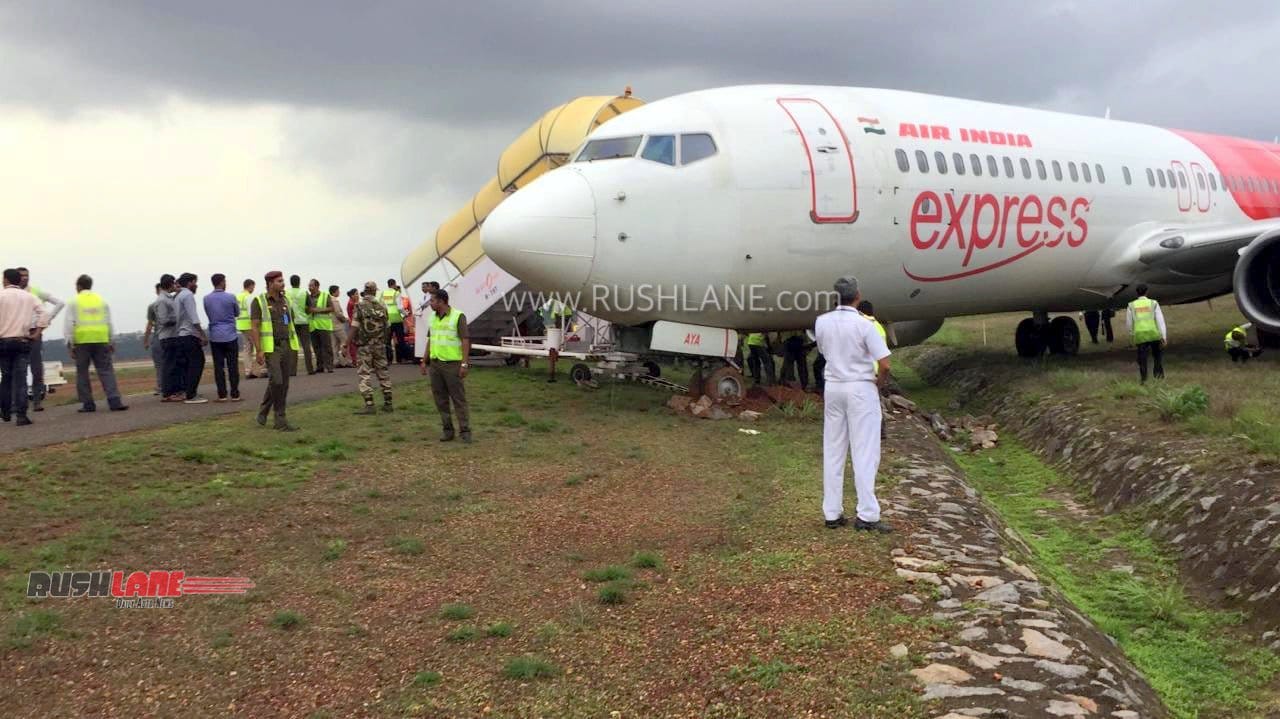 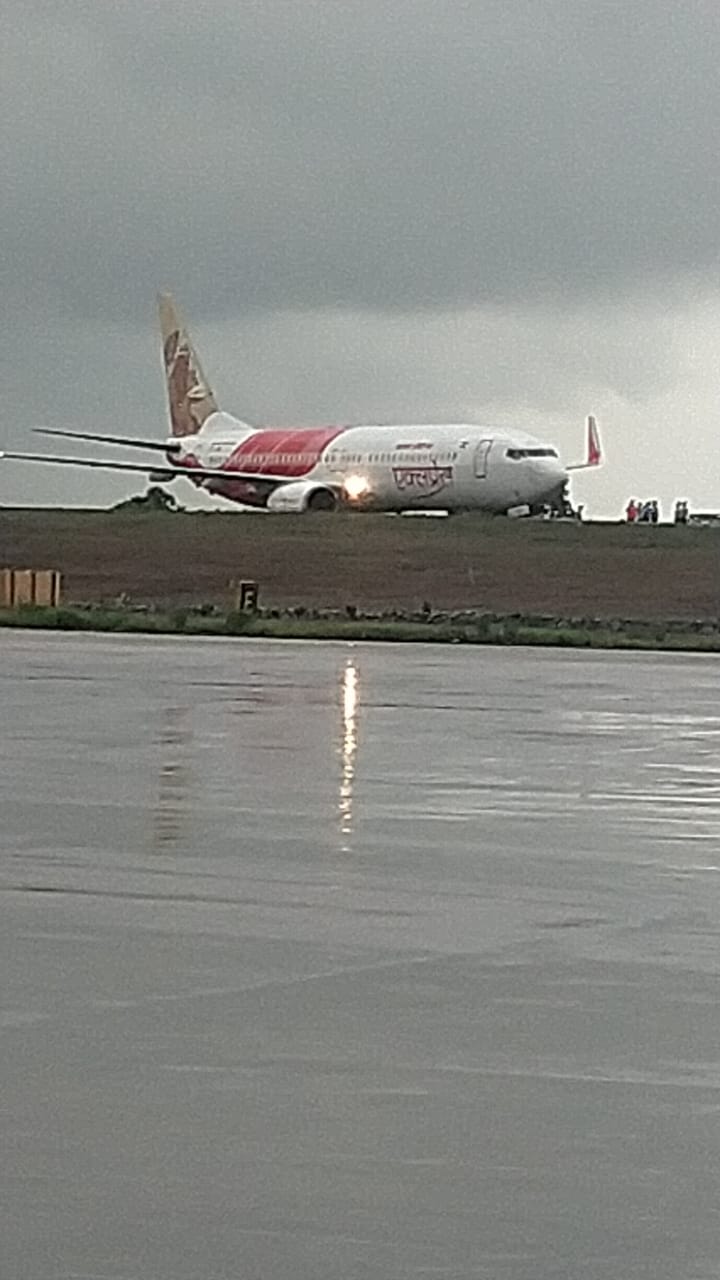 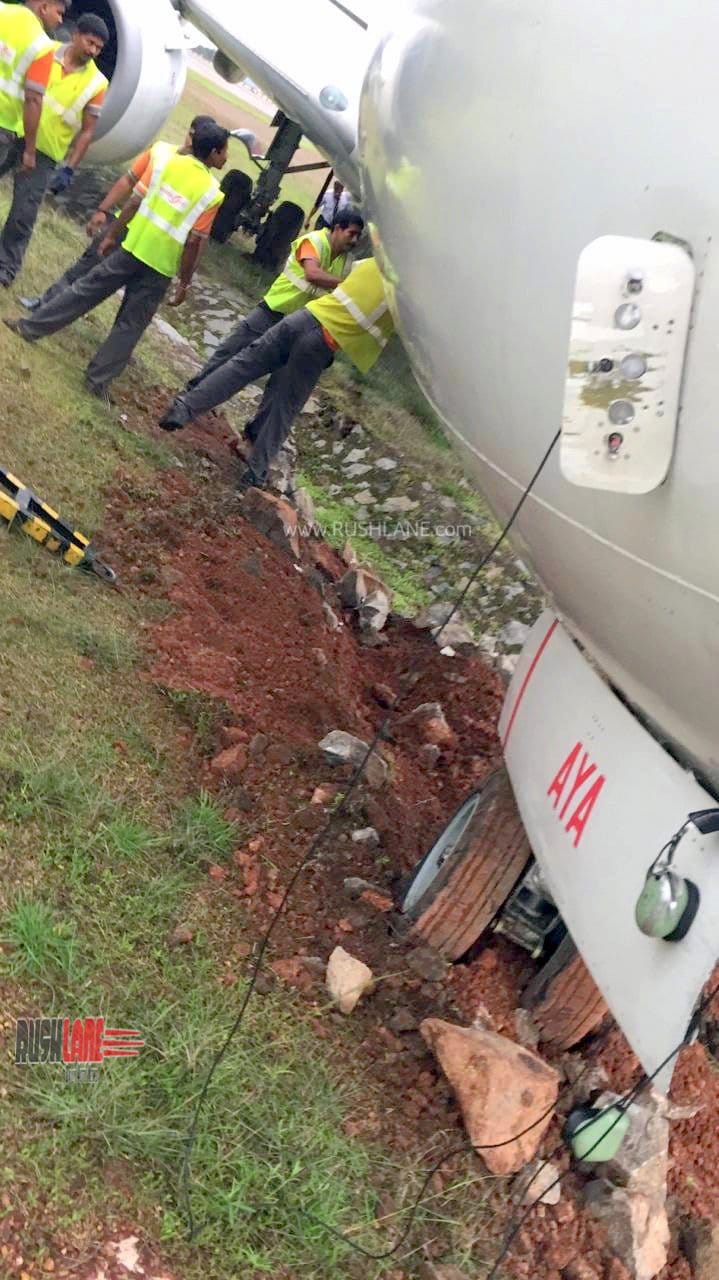 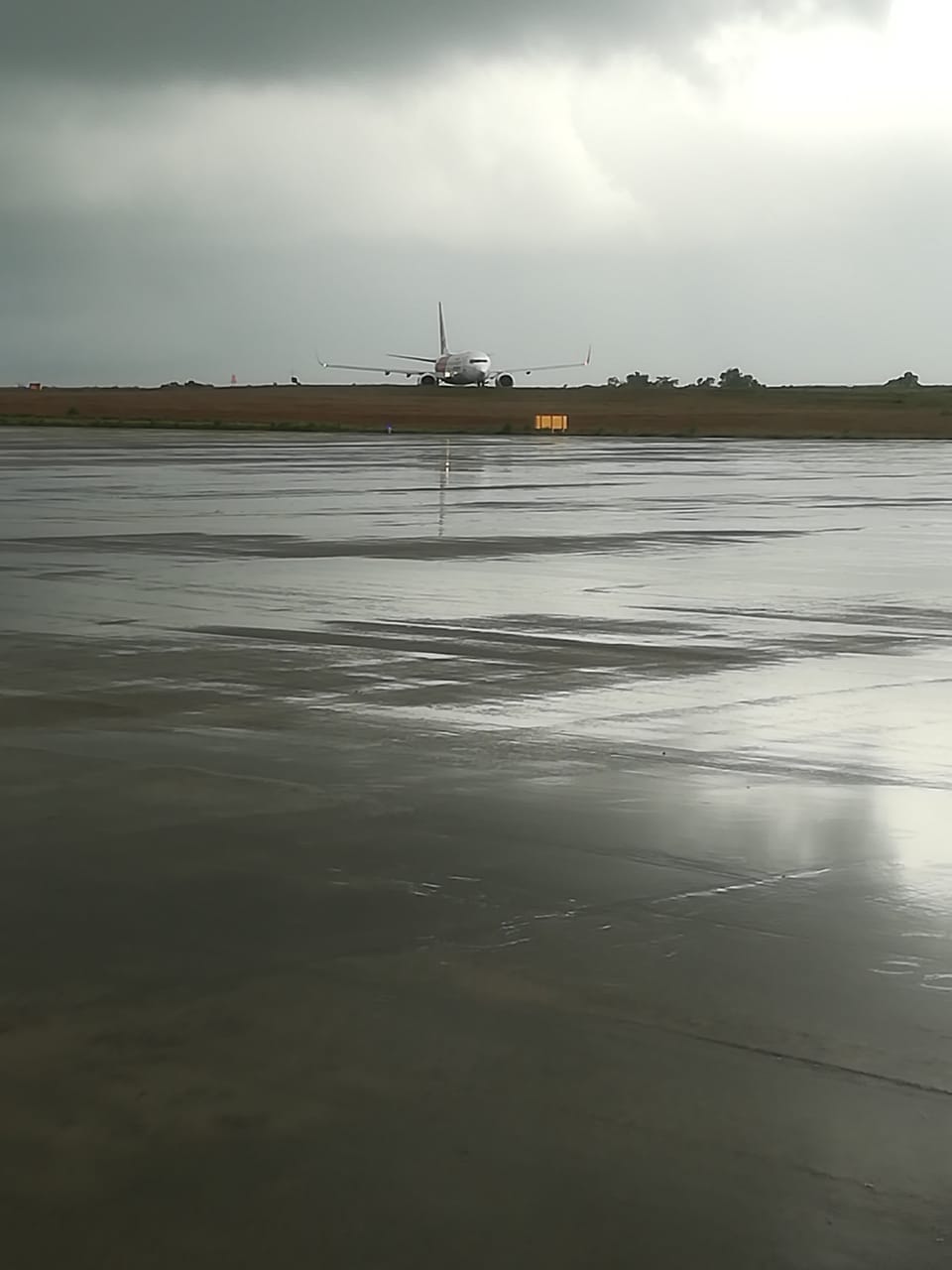 The Boeing 737 aircraft, flight IX384, was landing at the Mangalore International Airport at 5.40pm, when the plane overshot the landing strip and skidded onto the surrounding grassy area, reported Times of India.

In a similar incident in 2010, an Air India Express flight from Dubai had overshot the same runway before crashing into a gorge. The crash had left 158 people on board dead.