Uddhav Thackeray on Thursday took oath as the new chief minister of Maharashtra days after the Shiv Sena struck an alliance with the Congress and the Nationalist Congress Party. Thackeray has become the second person to become the Maharashtra CM after Manohar Joshi headed the government in the 90s. 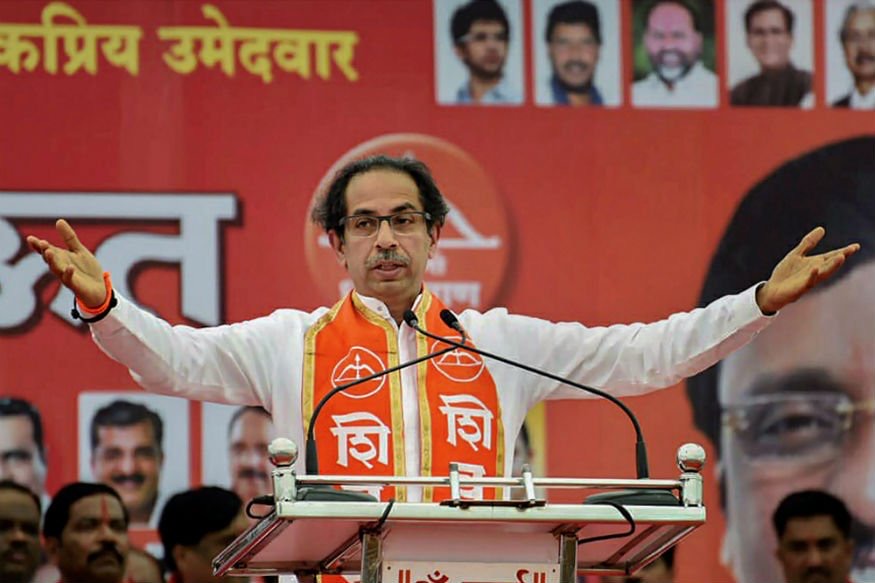 Among those attending the function at Mumbai’s Shivaji Park were his cousin and MNS Chief Raj Thackeray, Mukesh Ambani, Nita Ambani and Anant Ambani. Also present were several leaders from Congress such as Kapil Sibal and former Maharashtra CM Devendra Fadnavis.

The Shiv Sena earlier signed a common minimum programme with its new alliance partners by took pledge to defend the secular values. It effectively dumped its age-old Hindutva agenda. 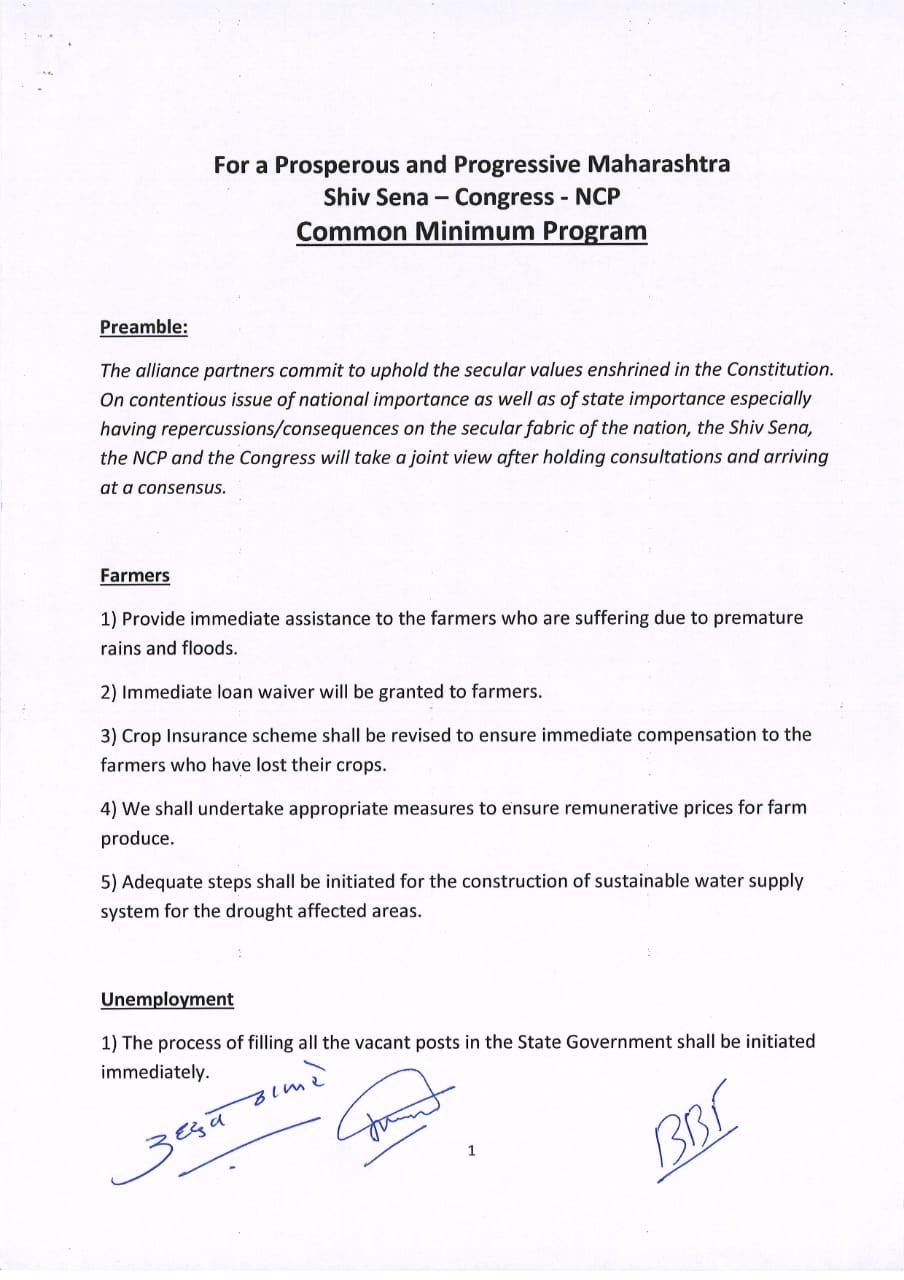 Narendra Modi tweets, “Congratulations to Uddhav Thackeray Ji on taking oath as the CM of Maharashtra. I am confident he will work diligently for the bright future of Maharashtra.”