Delhi Chief Minister Arvind Kejriwal on Thursday said that two more people had died in the national capital after testing positive for coronavirus. In both cases, the deceased had visited Delhi’s Nizamuddin Markaz. 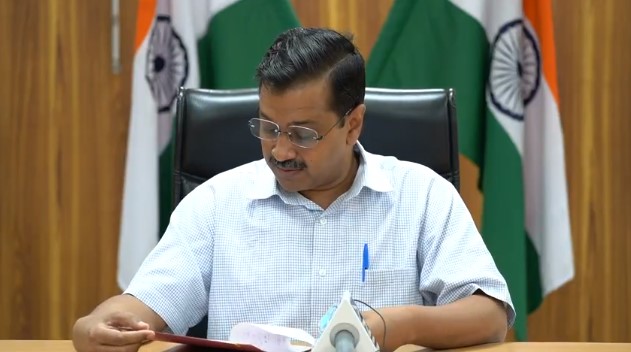 In his daily press briefing, Kejriwal said, “As of now Delhi has total number of 219 corona cases. Of them, 51 are those who came from abroad. They had come sick from abroad. 108 of those who were taken for testing from Nizamuddin Markaz have tested positive…Four people have died. Until yesterday, the number of deaths (in Delhi) was two. The two new deaths are those from Markaz.”

Kejriwal said that 208 patients were in hospital including one on the ventilator, adding that he was worried by two things. “First, is corona spreading among common people? Second, how many people have died till now?”

Kejriwal said that the data suggested that coronavirus was not spreading, adding that people rescued from Nizamuddin were serious. “2,346 people were taken from Markaz. Of them, 1810 were taken to quarantine and 536 to hospitals. We’re testing all 2,346 for coronavirus. Our data for Delhi may shoot up in the next two-three days after their reports come.”