Twitter users in India were unable to access their accounts on Wednesday evening after reports of the outage were reported. DownDetector website showed that more than 3,000 users had taken to its website to report complaints of the outage. 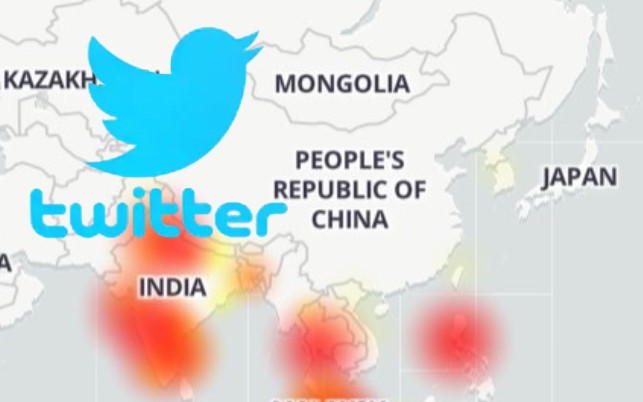 The outage was reported from both the website and mobile platforms. One user wrote on the DownDectector website, “Twitter is down in India…jammu and kashmir. ..when I use vpn…Twitter works..” Another user wrote, “It’s been 30 mins what’s the problem with india’s twitter?” “Twitter is down in India/Bengaluru since around 8 pm. It works via VPN though. WTF is going on?????” wrote another user.

The reason for the latest outage affecting Twitter is not known. This is the third time that the microblogging site has faced an outage. The social media platform was down on 1 and 16 October this month.

Twitter’s tweetdeck website too is unavailable as the message reads, “This site can’t be reached.”

The service was restored around 9.30 PM India time.