TS Inter Result 2019: After several rounds of postponement and contradictory media reports, the Telangana State Board of Intermediate Education finally declareD the much-awaited 1st and 2nd-year intermediate results on 18 April on the board’s official website bie.telangana.gov.in. The results are now available on results.cgg.gov.in and  manabadi.com. Several media reports had earlier said that the results may be out on 14 April. 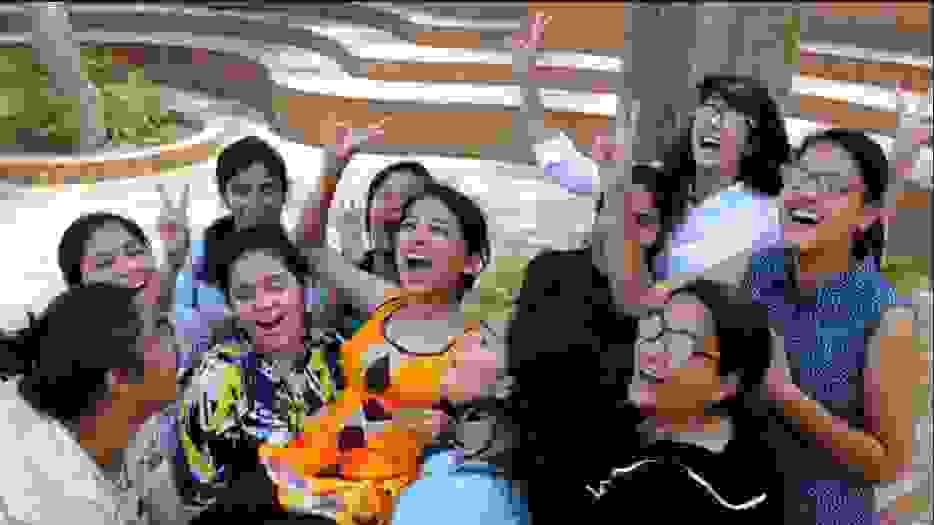 The board’s own website said that the results were about to be announced at 5 pm today. It said, “Results will be declared on 18-04-2019 after 5:00 P.M as per the press release issued by TSBIE,Government of Telangana.” 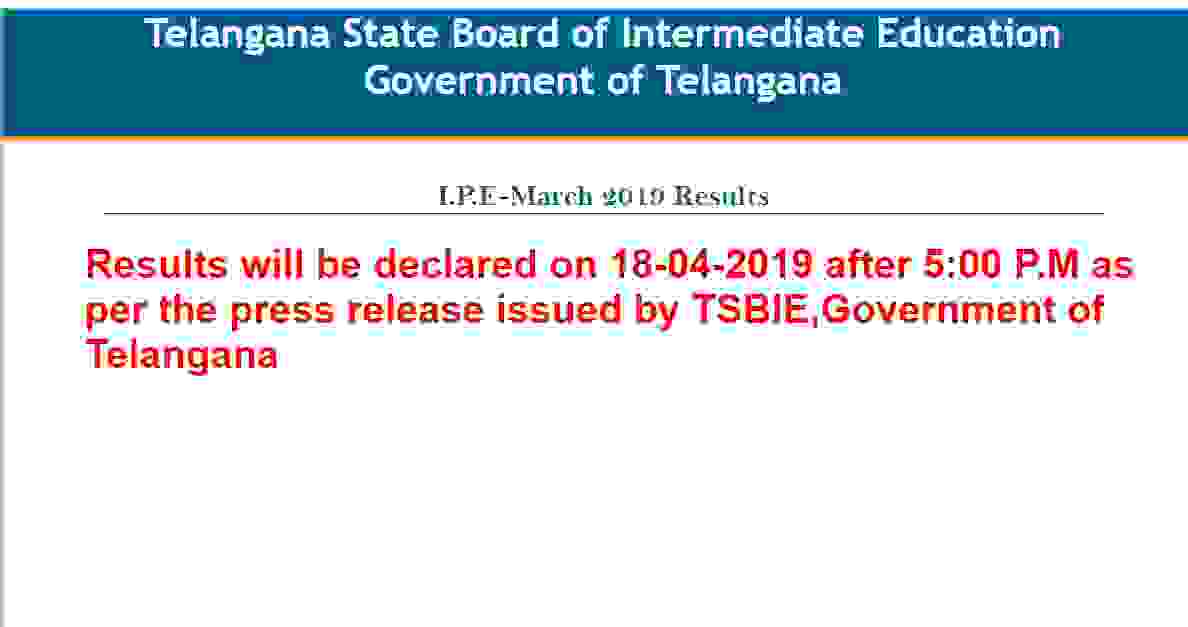 Last year, the TS Inter Results for both first and second year were released on 14 April.

Exams for Class 12 students were held between 27 February and 18 March this year. As per media reports, around nine lakh students had taken part in the exam with nearly 4.7 lakh students registering themselves for general and 29,000 for the vocational exams for the second year (Class 12) exam alone.

About Telangana State Board of Intermediate Education

According to the official website, the Telangana State Board of Intermediate Education promotes the vision of world-class education in Telangana through quality leadership, support, and services. It aims at continuous improvement of education in the State.

The TSBIE regulates and supervises the system of Intermediate education. It executes and governs various activities that include devising of courses of study, prescribing syllabus, conducting examinations, granting affiliations to colleges and, providing direction, support and leadership for all educational institutions under its jurisdiction.