The Indian cricket board has issued a clarification that Team India fast bowler Mohammed Siraj was offered the option of ‘flying back and be with his family’ after his father’s death in Hyderabad, but the IPL hero against Kolkata Knight Riders decided to stay back in Australia to ‘perform his national duties.’ 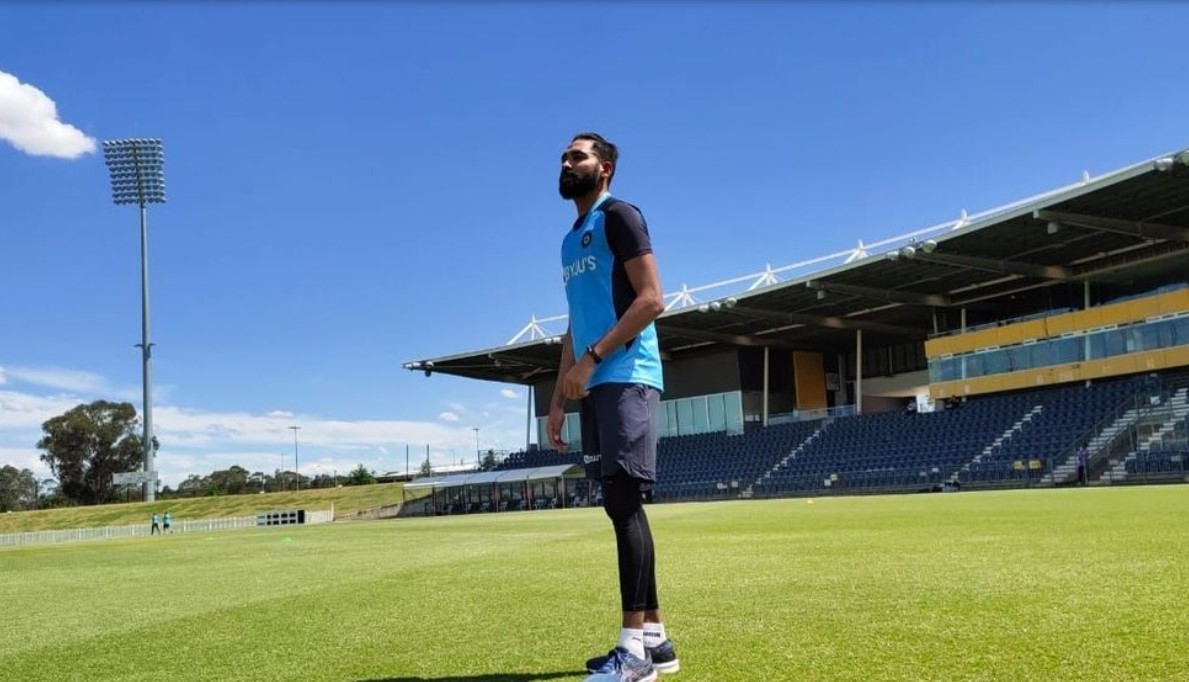 Siraj’s 53-year-old father, Mohammed Ghouse, passed away in Hyderabad on Friday after suffering from a lung ailment.

A statement by the BCCI said, “Team India fast bowler Mohammed Siraj lost his father on Friday after a brief illness. The Board of Control for Cricket in India (BCCI) had a discussion with Siraj and he was offered the option of flying back and be with his family in this hour of grief.

“The fast bowler has decided to stay with the Indian contingent and continue performing his national duties. The BCCI shares his grief and will be supportive of Siraj in this extremely challenging phase.”

The Indian cricket board requested the media to ‘accord Siraj and his bereaved family members their space and privacy.’

Reacting to Siraj’s personal loss, BCCI President Sourav Ganguly tweeted, “May Mohammed siraj have a lot of strength to overcome this loss..lots of good wishes for his success in this trip.. tremendous character.”

May Mohammed siraj have a lot of strength to overcome this loss..lots of good wishes for his success in this trip.. tremendous character @bcci