In a shocking development, a Delhi businessman has allegedly killed his two children before committing suicide by jumping in front of a metro train. Police recovered the body of 44-year-old Madhur Malani from Haiderpur metro station, while his two children’s bodies were found inside a building the Shalimar Bagh area of Delhi. 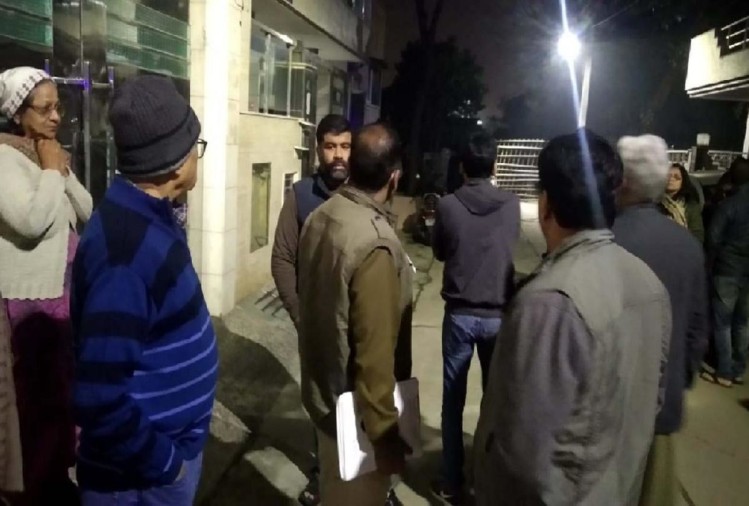 The deceased was believed to be suffering from depression after he was forced to close down his sand-paper factory around six months ago. His wife had reportedly gone to the market when the two children aged 14 and six were allegedly strangled to death. 14-year-old child has been identified as Samiksha, while the 6-year-old is identified as Shreyans.

At 6.54 PM on Sunday the Delhi Police were alerted by an emergency call that a child had been killed in Shalimar Bagh. When the cops arrived at the scene, they found the bodies of two children on their respective beds.

They began searching for their father and found that a suicide was reported at 5.40 PM from Haiderpur metro station. The deceased businessman has not left any suicide notes. His wife Rupali, according to news agency PTI, said that she had gone to a nearby market around 3 pm and on returning home she found the bodies of her children while her husband was missing.

Deputy Commissioner of Police (Northwest) Vijayanta Arya said that a case under relevant sections of the IPC has been registered and an investigation was underway.

In 2018, India’s national capital was stunned after all 11 members of a family in Burari area committed mass-suicide.