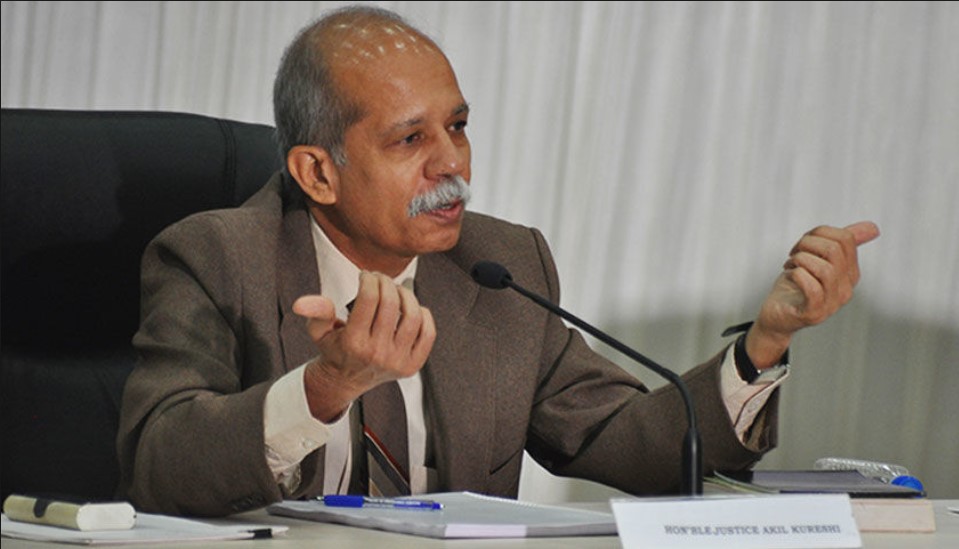 It added, “The said recommendation sent to the Government has been referred back to the Chief Justice of India vide two communications dated 23rd August, 2019 and 27th August, 2019 received along with accompanying material. These communications and material received from the Department of Justice have been placed before this Collegium.

“On reconsideration and after taking into account the aforesaid two communications dated 23rd August, 2019 and 27th August, 2019 and the accompanying material, the Collegium resolves to reiterate its earlier recommendation dated 10th May, 2019 with the modification that Mr. Justice A.A. Kureshi be appointed as Chief Justice of the Tripura High Court.”

In May, the Supreme Court Collegium had recommended that Justice Kureshi be appointed the Chief Justice of Madhya Pradesh High Court. While the Centre’s Narendra Modi government accepted the Collegium’s other recommendations, it returned the proposal on Justice Kureshi.

The Gujarat High Court Bar Association had moved the Supreme Court against the central government’s decision to return Justice Kureshi’s files. The Supreme Court, while hearing the matter on 16 September, had said that it will publish its decision on the matter soon.

Earlier this month, Chief Justice of Madras High Court had submitted her resignation after the Supreme Court Collegium transferred her to Meghalaya High Court, which was widely seen as a demotion. Justice Tahilramani is best known for her landmark judgment in the Bilkis Bano case in the infamous Gujarat riots. The trial of that case was transferred to Maharashtra from Gujarat by the Supreme Court.