Bhima Koregaon accused Rona Wilson has moved the Bombay High Court seeking an SIT Probe into a stunning investigative report by The Washington Post revealing how ‘incriminating materials were planted’ in his laptop. 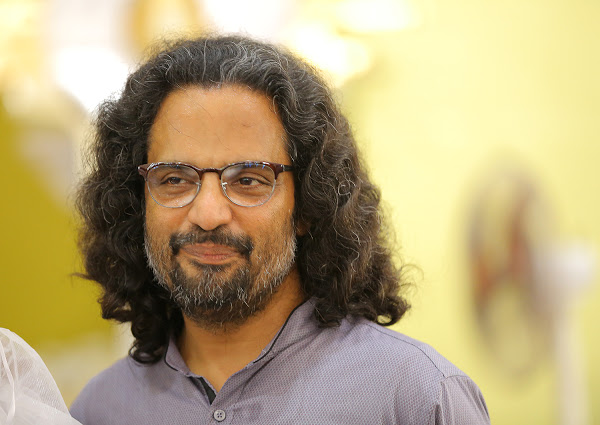 According to a report by The Washington Post, an unidentified attacker used malware to infiltrate Wilson’s laptop before his arrest and deposited at least 10 incriminating letters on a hidden folder of the computer. The revelation was made by Arsenal Consulting, a Massachusetts-based digital forensics firm that examined an electronic copy of the laptop at the request of Wilson’s lawyers.

According to Arsenal, Wilson’s laptop was infected with a malware called NetWire through an email on 13 June 2016, two years before his arrest.

The Washington Post report claimed that the hacker initially carried out surveillance on Wilson’s laptop before delivering 52 documents that were saved in a hidden folder called Rbackup. The last document was added just a day before Wilson’s house was searched and his laptop was seized, on 17 April 2018.

Three outside experts who reviewed the document at The Washington Post’s request also corroborated Arsenal’s conclusions, declaring them valid.

Wilson along with 15 other activists and academics have been languishing in jail for more than two years on charges of plotting to kill Prime Minister Narendra Modi and overthrow his government.

Initial allegations against the jailed activists were heavily based on letters retrieved from Wilson’s laptop. The most incriminating evidence claimed by the police was a letter written by Wilson to a Maoist militant in which he discussed the need for guns and ammunition and urged the banned group to assassinate Modi. “Arsenal Consulting found that the letter — along with at least nine others — had been planted in a hidden folder on Wilson’s computer by an unidentified attacker who used malware to control and spy on the laptop,” the report said.

Arsenal Consulting, which was founded in 2009, has performed digital forensic analysis in several high-profile cases, including the Boston Marathon bombing.

Wilson has now moved the Bombay High Court seeking a probe into the ‘fraud’ committed on Wilson to frame him and other accused in the Bhima Koregaon case.

“The said planting and framing amounts to false prosecution with malice in fact and in law as is obvious for the selective prosecution of the accused while ignoring to prosecute the real culprits of the violence that took place on 1.1.2018…This requires a thorough enquiry by this Hon’ble Court in order to ensure that the fair name of justice is not sullied,” Livelaw website quoted Wilson’s petition.

In a series of brutal crackdowns on human rights defenders in the country, the Maharashtra police, then reporting to the BJP’s Devendra Fadnavis government, on 6 June 2018 arrested activists Surendra Gadling, Rona Wilson, Sudhir Dhawale, Shoma Sen, and Mahesh Raut. On 28 August, Maharashtra police again arrested activists from across the country like Sudha Bharadwaj, Gautam Navlakha, Vernon Gonsalves, Arun Ferreira, and Varavara Rao, and raided the homes of several others.

The court has denied the accused bail despite the health condition of some of them deteriorating inside the jail.