Netizens have reacted in anger after a report claimed that Rs. 5.24 crore collected from the Statue of Unity’s ticket sale in Gujarat had been siphoned off. Police in Gujarat, meanwhile, have registered a case and launched a probe. 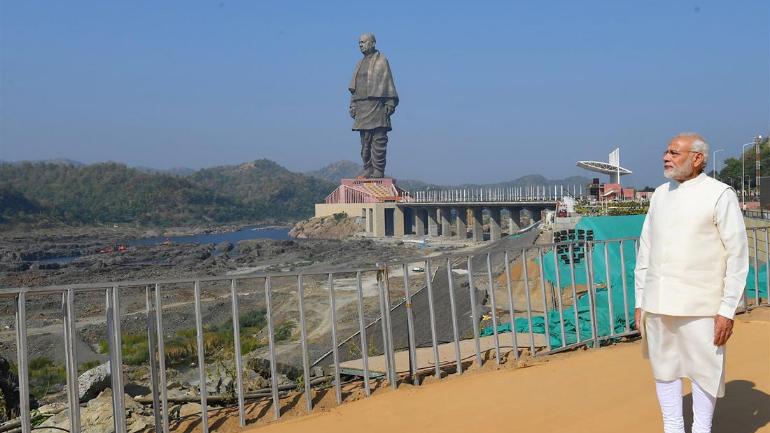 Prime Minister Narendra Modi had inaugurated the imposing statue, built with an estimated expense of Rs 3,000 crore of tax-payers’ money in 2018.

According to a report by news agency PTI, the money collected from the ticket sale during a period of over one-and-a-half years was handed over to the cash collection agency. Some staff members working for the agency allegedly did not deposit Rs 5,24,77,375 into the bank accounts of the Statue of Unity authorities.

Deputy Superintendent of Police Vani Dudhat was quoted as saying that a manager working for the private bank field an FIR at Kevadia police station in Narmada district on Monday.

No sooner did the news of the siphoning off of the money emerge, netizens took to Twitter to declare it a ‘scam.’ One user wrote, “The Statue Of Unity Has Been Turned Into Statue Of Scams.” Another wrote, “Hello @KanganaTeam Chalo, morcha nikaalo!” “Everything related to this statue is some sort of scam…,” commented another user.

Meanwhile, an official from the Statue of Unity was quoted as saying that the bank in question had deposited the money into the account belonging to the tourist attraction.