A special court in Delhi on Friday senior Karnataka Congress leader DK Shivakumar’s ED custody till 17 September in a money laundering case. Special Judge Ajay Kumar Kuhar, who initially did not appear convinced with the ED’s request for a five-day extension in Shivakumar’s custody, directed the agency to look after the veteran Congress leader’s health. 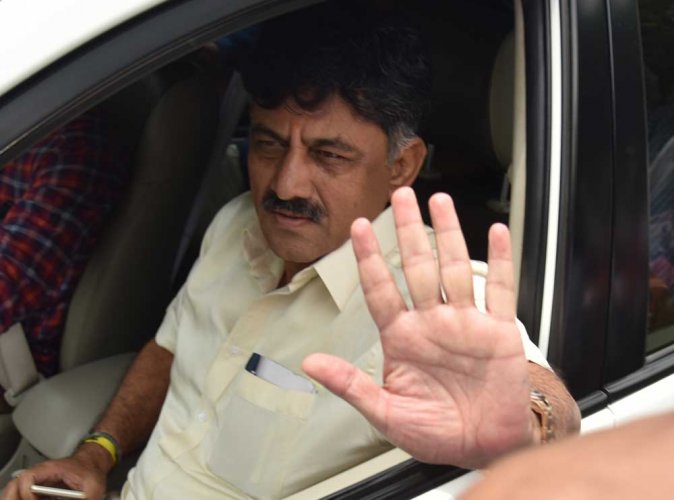 The ED lawyer had argued that Shivakumar was evasive and gave irrelevant answers during interrogation since his arrest on 3 September. To which, Judge Kuhar said, “I am sure he won’t answer questions in the next five days either. Why do you need his custody.”

The judge, however, directed the ED to take special care of Shivakumar’s medical requirements first before asking any questions during the interrogation. The 57-year-old Karnataka Congress leader is being probed for alleged money laundering and benami properties.

While Shivakumar was being represented by senior advocate and Congress leader Abhishek Manu Singhvi, the counsel representing the ED was Additional Solicitor General KM Natraj. Singhvi told the court that Shivakumar’s medical condition was serious and he needed to be in a hospital. The court assured that the Congress leader will get the best medical facilities whenever he wants.

Singhvi, according to news agency PTI, argued, “Just because there is power to give remand for 15 days, does not mean that it should be granted.”

Speaking in the court, Shivakumar said that he was a law-abiding citizen and was prepared to give all documents to the ED. He said that he only had five bank accounts instead of ‘317 accounts’ claimed by the ED.