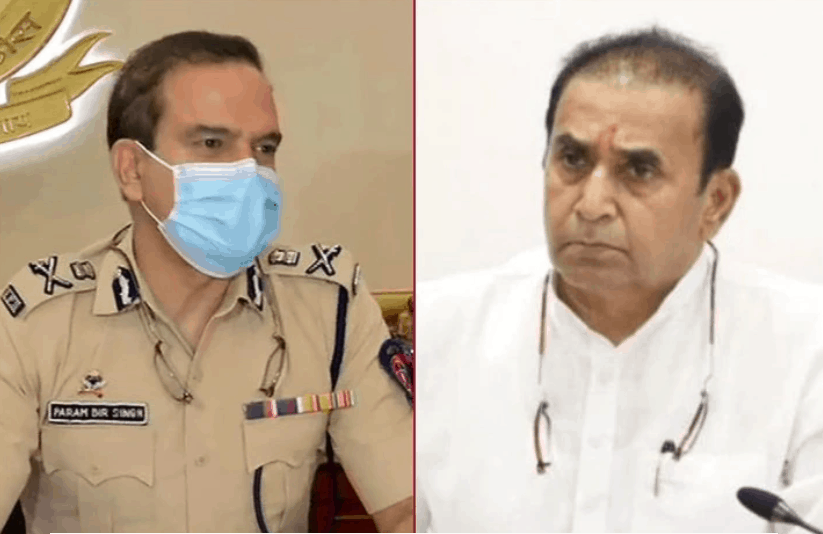 Pawar, according to the Indian Express, said, “If you see the former Commissioner’s letter, he mentions that in mid-February he was informed by certain officers that they got such and such instructions from Home Minister…From 6th-16th February, Mr Deshmukh was admitted in the hospital because of Corona.”

Singh, in his letter to Maharashtra Chief Minister Uddhav Thackeray, had alleged that Deshmukh asked one of his junior officers, Sachin Vaze, to collect Rs. 100 crore every month from Mumbai’s bars, pubs, and other establishments. Vaze was recently arrested by the NIA for his alleged role in the discovery of an explosive-laden SUV from outside the house of India’s richest businessman Mukesh Ambani.

Days later, the Maharashtra government had removed Singh from his post citing lapses in the probe on the discovery of the SUV prompting Singh to write an extraordinary letter to Thackeray against Deshmukh, who heads the state’s police department. Singh was sent to the Home Guard department, seemingly a punishment posting and a demotion.

Earlier, Pawar had said that the Maharashtra government should form an inquiry headed by former Mumbai Police Commissioner Julio Rebeiro. “My suggestion to the @CMOMaharashtra is that, Mr. Julio Francis Ribeiro, former Police Chief of Maharashtra and former CP of Mumbai, should be assigned this responsibility.”

Pawar had said that ‘an in depth enquiry should be conducted by an officer or an individual who enjoys utmost respect of the Police Administration and the public at large.’