Seven-time Biju Janata Dal MLA Pradeep Maharathy has died days after testing positive for COVID-19. Maharathy passed away at a private hospital in the early hours of Sunday. 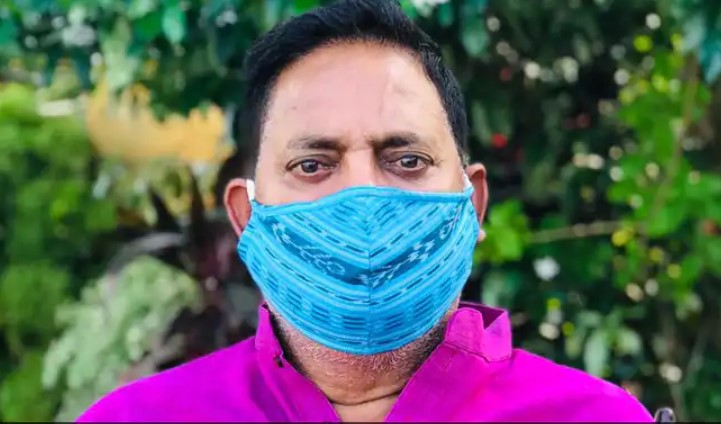 Odisha Chief Minister Naveen Patnaik took to Twitter to condole his death. Writing in Odia, Patnaik wrote, “I am shocked to learn of the death of popular politician, MLA Pradeep Maharathi. In fact, he was a leader of the people and a close ally of Biju Babu. He was awarded the Odisha Krishi Karman Award for his good work as a minister. In his absence, the state and @bjd_odisha lost competent leadership.”

He wrote in his subsequent tweet, “He was a favorite of the people of Pipili constituency for his extraordinary organizational skills and pro-people work. His contribution to the development of Odisha for many years will always be remembered by him. I extend my condolences to the bereaved family and wish them well in their future endeavors.”

Maharathy had tested positive for COVID-19 on 14 September, but he was discharged from the hospital after recovering. He had to be admitted to the hospital again after his condition worsened before being placed on a ventilator on Friday.