Haryana’s ruling BJP-JJP combine on Wednesday paid a heavy price for their support to the controversial Farm Laws as they failed to replicate the success of the last year’s assembly elections in the local body polls. In a blow to the BJP, Nikhil Madaan of the Congress won the Sonipat mayoral poll, while Shakti Rani Sharma won the Ambala mayoral election by defeating Vandana Sharma of the BJP. 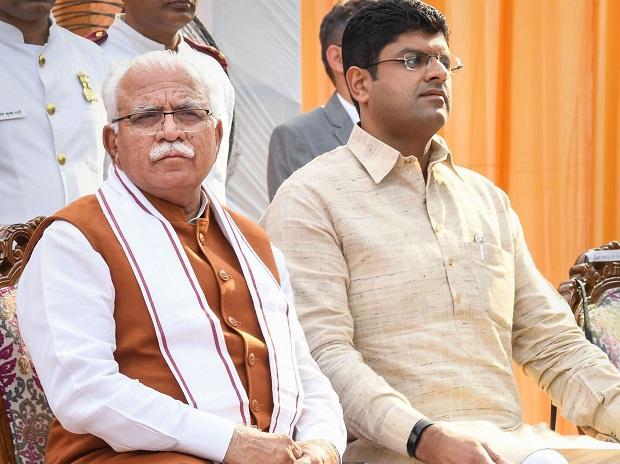 Madaan won the Sonipat mayoral election poll by more than 14,000 votes. His victory assumes significance given that Sonipat is right next to the Singhu border, which has become the epicentre of the farmers’ agitation near Delhi.

Srivatsa of the Congress tweeted, “Congress has won the Sonipat Mayor Elections by a huge margin. Congress: 72,111. BJP: 58,300. Remember, Sonipat is right next to Singhu Border & is the Epicenter of Farmer Agitation in Haryana & UP. RT & spread bcos Paid Media & BJP won’t talk about it.”

In Ambala, Haryana Jan Chetna Party’s Shakti Rani Sharma’s victory margin was just 8,000 but her win assumes significance since she beat the BJP candidate despite the saffron party being in the government.

The BJP has barely managed to win Panchkula with a wafer-thin margin.

The local body polls to elect the mayors and members of all the wards of Ambala, Panchkula and Sonipat municipal corporations on Sunday. Also going for polls were Rewari Municipal Corporation, municipal committees of Sampla in Rohtak, Ukalana in Hisar and Dharuhera in Rewari.

Dushyant Chautala’s JJP lost both Uklana as well as Dharuhera. Chautala has had to face considerable protest from farmers for not taking a stand against the BJP government even though the Akali Dal had severed ties with the NDA in support of protesting farmers. He had faced a boycott in his own constituency of Uchana Kalan in Jind when angry villagers dug up the area designated for his helicopter landing.

Many villages in Haryana had banned the entry of leaders from the ruling coalition of Haryana.