The BJP has had to face an open revolt by at two prominent Dalit MPs in as many days after it denied both of them Lok Sabha tickets. After BJP’s sitting MP from North West Delhi, Udit Raj, joined the Congress, another prominent parliamentarian from Punjab, Vijay Sampla, has launched an all-out attack against the leadership. 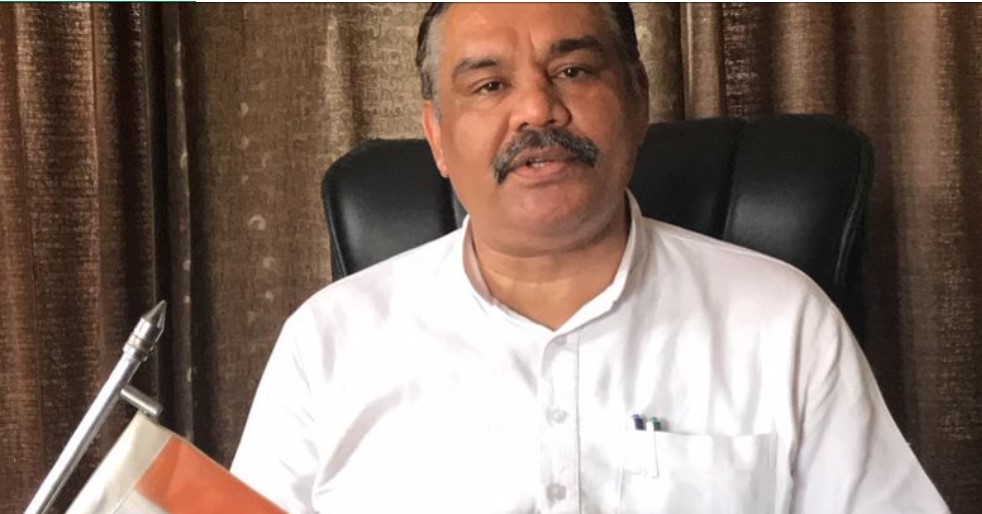 This was after Sampla was denied a Lok Sabha ticket from Punjab’s Hoshiarpur constituency that he represented since 2014. A visibly upset Sampla also wrote, “You should have at least pointed out my shortcomings. Am I at fault because I have no corruption allegations against me? No one can point fingers at my conduct, built an airport in my constituency, got new trains and road constructed. If this is my fault, then I will warn the coming generation to never make these mistakes.”

Sampla has also dropped the Chowkidar prefix from his Twitter name, a sign that he has revolted against his party. On Wednesday, Udit Raj left the BJP to join the Congress after meeting party chief Rahul Gandhi. He accused the BJP of insulting Dalits in India.

Sampla held the portfolio of Minister of State for Social Justice and Empowerment in the Narendra Modi government.