Punjab Chief Minister Bhagwant Mann on Tuesday sacked the state’s Health Minister Vijay Singla on charges of corruption against him. Singla was later arrested by the state’s anti-corruption body. 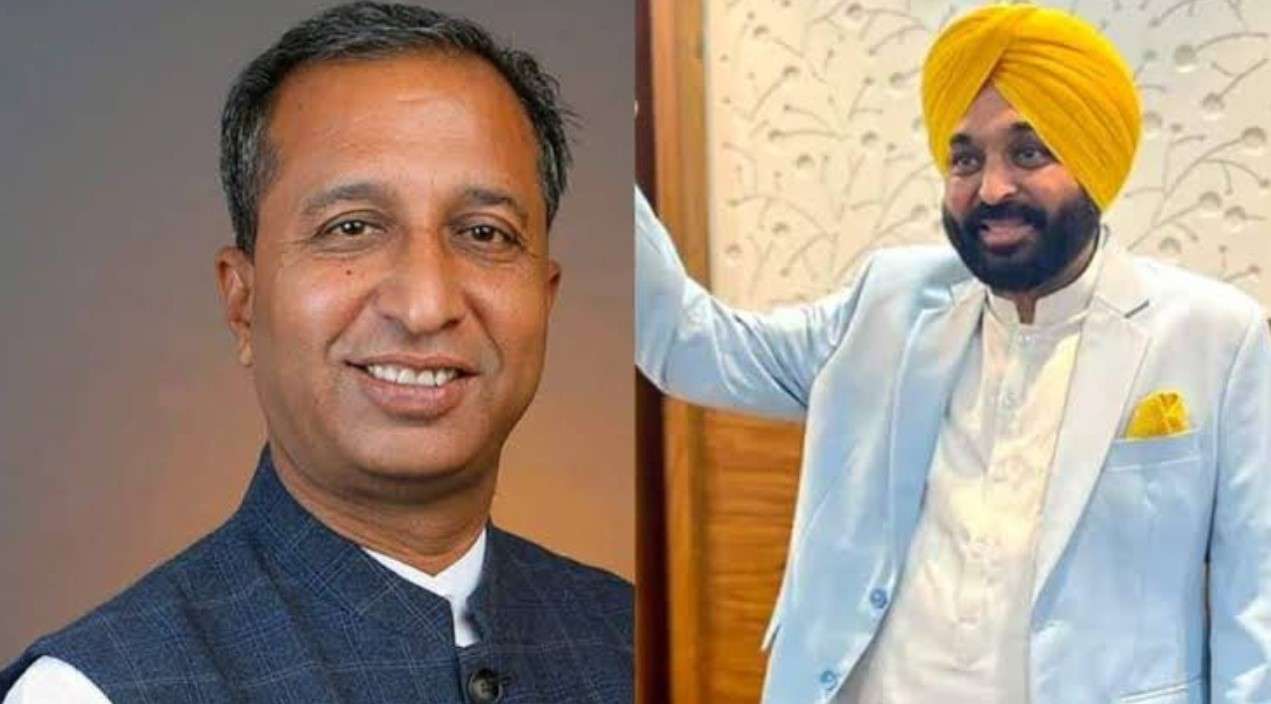 According to reports, Singla was caught demanding a 1% commission from officials in exchange of granting government contracts. According to the CM office, the government had found evidence against Singla.

Mann said that he would not tolerate any corruption by anyone in his government even if the accused was his own. “I received a case whereby a minister was found to be demanding one percent commission for issuing government contracts. No one was aware of this issue. But, I had to take strict action against him since I could not forgive myself for not taking action,” Mann said.

Mann added, “Aam Aadmi Party was born to establish an honest system… @ArvindKejriwal ji has always said that we will not tolerate corruption, whether one is his or the other. Immediately after getting the evidence of corruption against the health minister, ordered for FIR.”

Mann said that Singla had confessed to allegations made against him.