India on Friday declared their first innings at 622 for 7 as Cheteshwar Pujara and Rishabh Pant scored magnificent centuries. Thanks to the brilliant innings of Pujara and Pant that Australia now have the near-impossible task of winning the last Test to square the series. 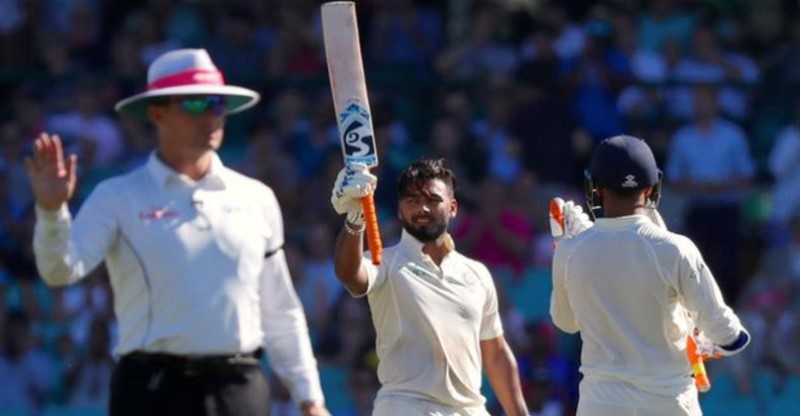 Pujara missed out on his double century as he was out for 193 off Nathan Lyon’s bowling. Pant remained not out at 159 as India decided to put the hosts to bat. With his second Test century, Rishabh Pant also became the first Indian wicket-keeper to score a ton on Australian soil. His last century was against England at the Oval against England in 2018 when he scored 114. With 350 runs, Pant has become the second-highest run-scorer in the ongoing series against Australia after Pujara.

At the stumps on the second day’s play, Australia were 24 for no loss with Usman Khawaja and Marcus Harris remaining the two not out batsmen. They could well have been down with one wicket as Pant dropped a regulation catch of Md Shami’s bowling.

For Australia, Lyon was the pick of the bowler as he ended the innings with 4-178.

India already have a 2-1 lead in the four-Test series against Australia. India will have their first ever Test series win in Australia if they manage to win or draw the Sydney Test.