After two weeks of complete shutdown, the authorities in Kashmir have decided to open primary schools in the region. Speaking to reporters in Srinagar, Rohit Kansal, Principal Secretary to the government said that the opening of primary school is a part of the government strategy to ease restrictions in a phased manner.

He further added, that authorities will monitor the progress on the ground before lifting restrictions on other educational institutions. The decision to open primary schools came a day after the government partially restored the telephone landline facilities in parts of Srinagar.

Although residents in Srinagar said that not all landlines had been restored. Kansal too confessed that even the telephone line of the Srinagar Deputy Commisoner Shahid Choudhary was restored only minutes before Sundays press conference. Pointing to Choudhary, who was present at the press conference, Kansal joked, “Though the DC later realized that he hadn’t cleared the dues of his phone bill”.

Authorities were planning to take a group of journalists to a selected few primary schools to witness the functioning of classrooms on Monday. Meanwhile many locals in Srinagar were heard saying that even though, the government had decided to open primary schools, residents in many parts were unlikely to send their children. Speaking to Janta ka Reporter, one resident said, “Up until now, the schools were closed as part of the curfew imposed by the government, now these parents will plan to observe what’s being described as civilian curfew”.

Civil servants present at the press conference confessed that they too expected some ‘miscreants’ to force a ‘civilian curfew’ today.

Burn Hall School, one of the largest convent schools in Srinagar, closed hours after it opened as no students stunned up. The watchman told Janta Ka Reporter that the teaching staff left for home after no one turned up.

Elsewhere, schools and colleges opened today in the border district Rajouri of Jammu and Kashmir. District Magistrate Aijaz Asad visited several schools and interacted with students and teachers to give them a sense of security. 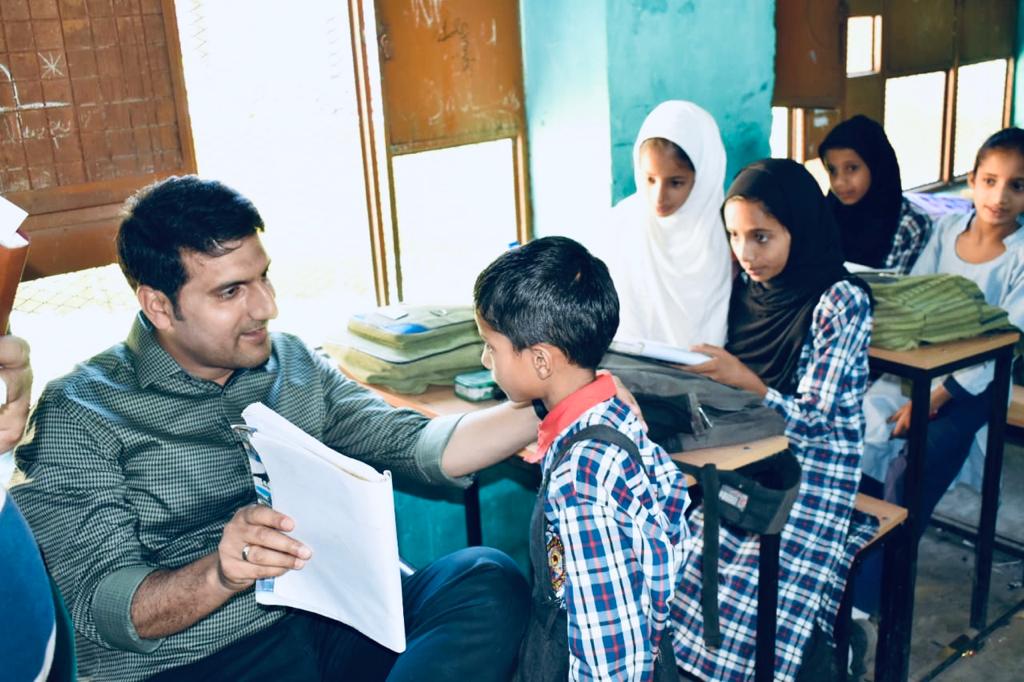 Mobile phones and internet continue to be banned in Kashmir. These restrictions were imposed ahead of the Indian government’s decision to revoke article 370 on Jammu and Kashmir and bifurcate the state into two union territories on 5 August.