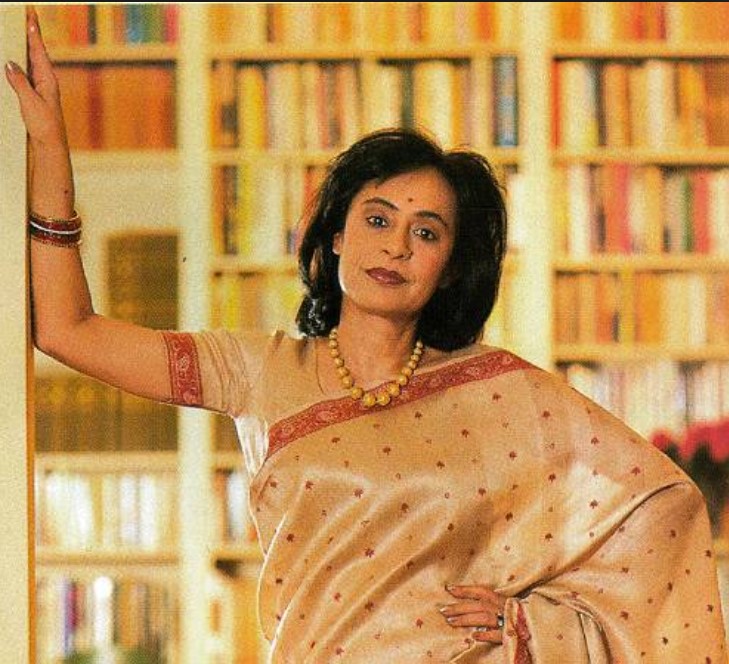 The government led by Prime Minister Narendra Modi choosing Mehta for the prestigious honour soon acquired a political colour many detected an attempt to derive electoral advantage behind the decision. Odisha-born academic and columnist Ashok Swain wrote, “Padma Shri for Gita Mehta, Naveen Patnaik’s sister! Modi is desperate to get BJD support after the election.”

Hours later, Mehta declined to accept the award to avoid any controversy in the election year. In a statement, Mehta wrote, “I am deeply honoured that the Government of India should think me worthy of a Padma Shri but with great regret I feel I must decline as there is a general election looming and the timing of the award might be misconstrued, causing embarrassment both to the Government and myself, which I would much regret.”

Eminent author Gita Mehta declines Padma Shri. In her press note she says the “timing of Award might be misconstrued causing embarrassment both to Govt & myself”. Her press note from New York enclosed. She is the sister of CM @Naveen_Odisha pic.twitter.com/LhQJ3i9y0p

Mehta has written several best-selling books on popular political figures of the US and the United Kingdom including Barack Obama and Tony Blair. Modi, according to a report by NDTV, had called Mehta at her house in New Delhi, but since she stays in the US, the prime minister ended up speaking to her caretaker for nearly 10 minutes.

Modi then reportedly rang Mehta to her house in the US and requested her to meet him when she was in Delhi in future. Two weeks later, Mehta arrived in New Delhi with her husband and visited the prime minister at his official residence, where they spoke to him for nearly 90 minutes.

India goes to Lok Sabha polls in April and May and experts say that Modi is seeking to strike a clandestine deal with Patnaik in the event that his party, the BJP falls short of majority in the parliament.