The Collegium’s decision to elevate two High Court judges to the Supreme Court by making them supersede several senior judge has evoked strong reactions from legal experts. Leading the pack is former Chief Justoce of India RM Lodha said that he was surprised by the elevation of two judges. He said that the Collegium must make its decision public as to why junior judges were allowed to supersede. 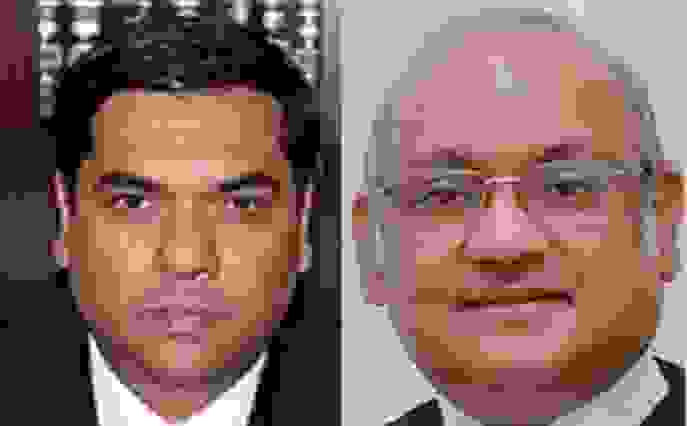 Former CJI Lodha said that the Collegium ought to have functioned in a transparent manner. “The Collegium works as an institution. It is an institutional body; it is not an individual’s decision. A junior judge was superseded to the Supreme Court, it surprises me,” Justice Lodha was quoted by NDTV.

His comments came after former Delhi High Court judge Kailash Gambhir on Tuesday termed the appointments of Justice Dinesh Maheshwari, the Chief Justice of the Karnataka High Court, and Justice Sanjiv Khanna of the Delhi High Court as ‘outrageous’ and ‘appalling.’

In his letter to President Ram Nath Kovind, Justice (retd) Gambhir said, “This is appalling and outrageous that such an earth shattering decision has been taken to supersede as many as 32 judges which include many Chief Justices, casting aspersions on their intellect, merit and integrity.”

The Supreme Court Collegium on 10 January had recommended the names of Justice Maheshwari and Justice Khanna for their elevation to the top court. However, in December last year, names of senior judges Pradeep Nandrajog and Rajendra Menon were being considered.

Meanwhile, the Bar Council of India too urged the Supreme Court Collegium to recall its 10 January recommendation for Justice Khanna and Justice Maheshwari.

Former Supreme Court judge, Justice Markandey Katju, tweeted, “I made enquiries about this from relevant people, but since what they told me was confidential, I cannot mention any names, and cannot mention details. All I can mention is that it was CJI Gogoi who was adamant on these 2 names (for reasons I cannot disclose) and the other Collegium members sadly buckled down before him.”

Justice Katju said that the elevation of two junior judges had ‘sent a very bad signal to judges all over the country that they need not work, since all which will matter for their career is the whims of the CJI.’

President Kovind on Wednesday gave his approval to the Collegium’s recommendations for Justice Maheshwari and Justice Khanna.