A Muslim boy in Uttar Pradesh’s Kanpur city has alleged that he was thrashed by a group of people for refusing to chant Jai Shri Ram. According to local police, the incident took place in Barra-2 market on Friday when the boy, identified as Taj Mohammad, was returning from the local madrasa on his motorbike. 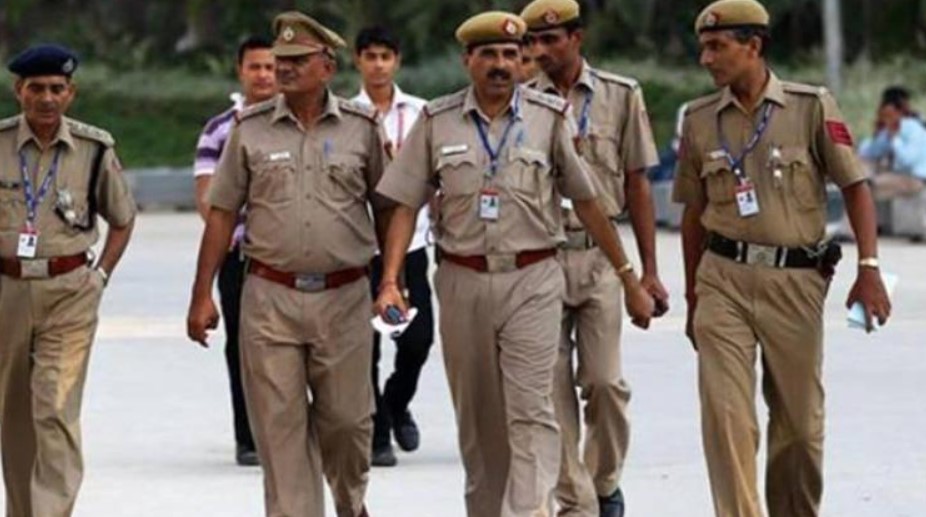 He was allegedly intercepted by a group of people, all on two-wheelers, who asked him to stop his vehicle as they questioned his way riding the bike. “They asked me to shout ‘Jai Sri Ram’. I said I won’t say it. Then they threatened to thrash me if I didn’t,” Taj Mohammad was quoted by The Hindu. He said that the violent mob pushed him to the ground mercilessly thrashed him adding that his Islamic cap was also allegedly forcefully removed.

SHO of Barra police station, Satish Kumar Singh, according to Indian Express, said that it was an incident of an altercation. “Taj overtook motorcycles of other people on the road and when the youths confronted him, they had an argument,” he said.

The latest incident comes just days after a Muslim man was thrashed to death in Jharkhand by a mob, which forced Tabrez Ansari to chant Jai Shri Ram and Jai Hanuman. Days later, Tabrez succumbed to his injuries. He had returned from Pune, where he worked as a welder, to celebrate Eid with family and get married.

Another madrasa teacher was pushed off a moving train in Kolkata after he too refused to chant Jai Shri Ram.


Last week, a mob in Maharashtra’s Thane had thrashed a 25-year-old Muslim cab driver before forcing him to chant Jai Shri Ram. Faisal Usman Khan, who is a driver of a cab aggregator company, was reportedly on his way to Mumbai after he picked up passengers from the Manav Kalyan Hospital in Diva area of Thane.