The Centre’s Narendra Modi government has rejected the US State Department report raising serious questions on the religious freedom in India. The 2018 International Religious Freedom Report on Friday had said that mob attacks by ‘violent extremist Hindu groups against the minority communities, particularly Muslims, continued in India in 2018.’ It also went on to highlight how the Indian constitution guaranteed the right to religious freedom, ‘this history of religious freedom has come under attack in recent years with the growth of exclusionary extremist narratives.’ 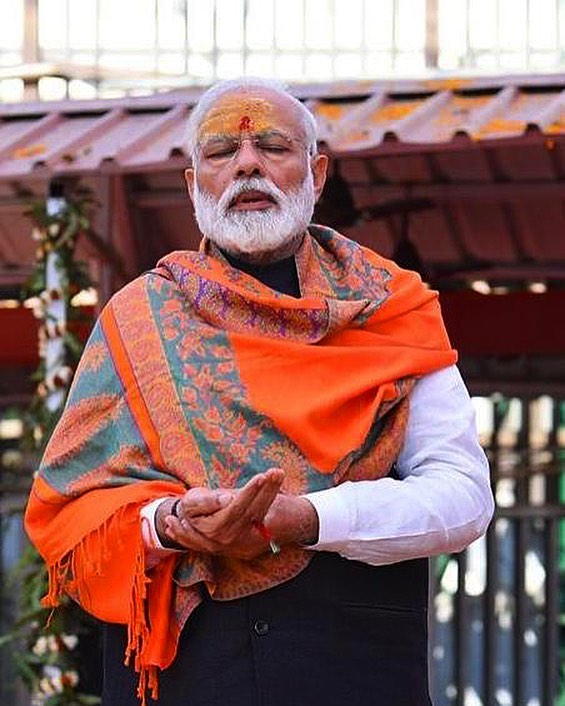 News agency ANI quoted the statement from the Ministry of External Affairs, “India is proud of its secular credentials, its status as the largest democracy and a pluralistic society with a longstanding commitment to tolerance and inclusion.”

The MEA statement also questioned the locus standi of a foreign agency to comment on Indian citizens’ rights. “The Indian Constitution guarantees fundamental rights to all its citizens, including its minority communities. We see no locus standi for a foreign entity to pronounce on the state of our citizens’ constitutionally protected rights,” it added.

MEA spokesperson Raveesh Kumar, according to news agency IANS, said that India was ‘proud of its secular credentials, its status as the largest democracy and a pluralistic society with a longstanding commitment to tolerance and inclusion.’

The US report on religious freedom, released on Friday, had also expressed concerns on how India’s Central and State governments as well as parties took steps to affect Muslim practices and institutions. “The government continued its challenge in the Supreme Court to the minority status of Muslim educational institutions, which affords them independence in hiring and curriculum decisions. Proposals to rename Indian cities with Muslim provenance continued, most notably the renaming of Allahabad to Prayagraj. Activists said these proposals were designed to erase Muslim contributions to Indian history and had led to increased communal tensions,” it had said.