In a tragic development, a Mirage 2000 trainer fighter aircraft on Friday crashed at Hindustan Aeronautics Limited airport in Bengaluru. Both the pilots ejected in time but one of them died after he landed on the aircraft’s wreckage, reported news agency ANI. 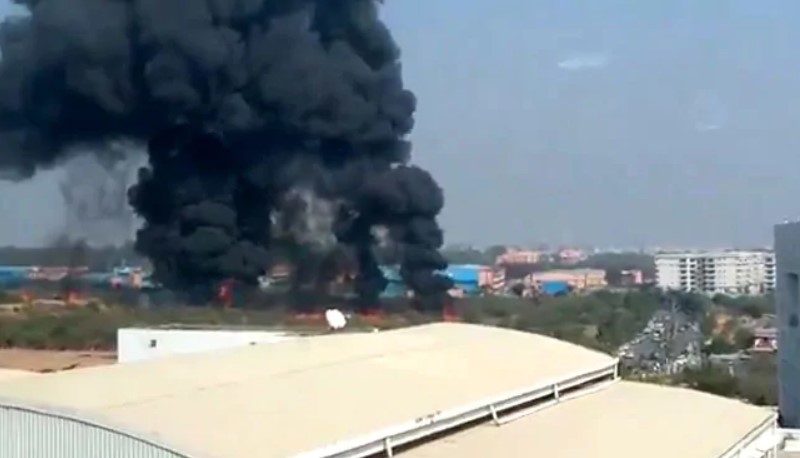 The second pilot, who was ejected safety, too died after succumbing to his injuries in the hospital. The two pilots have been identified as Squadron leader Negi and Squadron leader Abrol.

A Mirage-2000 aircraft crashed at HALAirport during a sortie today at around 10:30 am. Both pilots ejected. Further details are awaited. @drajaykumar_ias @DefProdnIndia @SpokespersonMoD @gopalsutar

A statement by the Indian Air Force said, “Today morning a Mirage 2000 trainer aircraft on an acceptance sortie after upgrade by HAL crashed at HAL airport, Bengaluru. Both occupants sustained fatal injuries. Further details are awaited. Investigation into the cause of accident is being ordered.”

The incident took place at 10.30 am. It’s not clear at what stage the two pilots were ejected.

Last year, a MiG 27 had crashed near Jodhpur’s Banad area. In June last year, Air Commodore Sanjay Chauhan passed away after his Jaguar fighter plane went down in the Mundra taluk of the Kutch region in northwestern Gujarat. This was the second alarming incident in the month of June 2018 with an Indian Air Force Jaguar.