PDP leader Mehbooba Mufti has said that the passport office had refused to issue her a passport terming her ‘detrimental to the security of India.’ The PDP leader took to social media to share a copy of the letter from the Ministry of External Affairs. 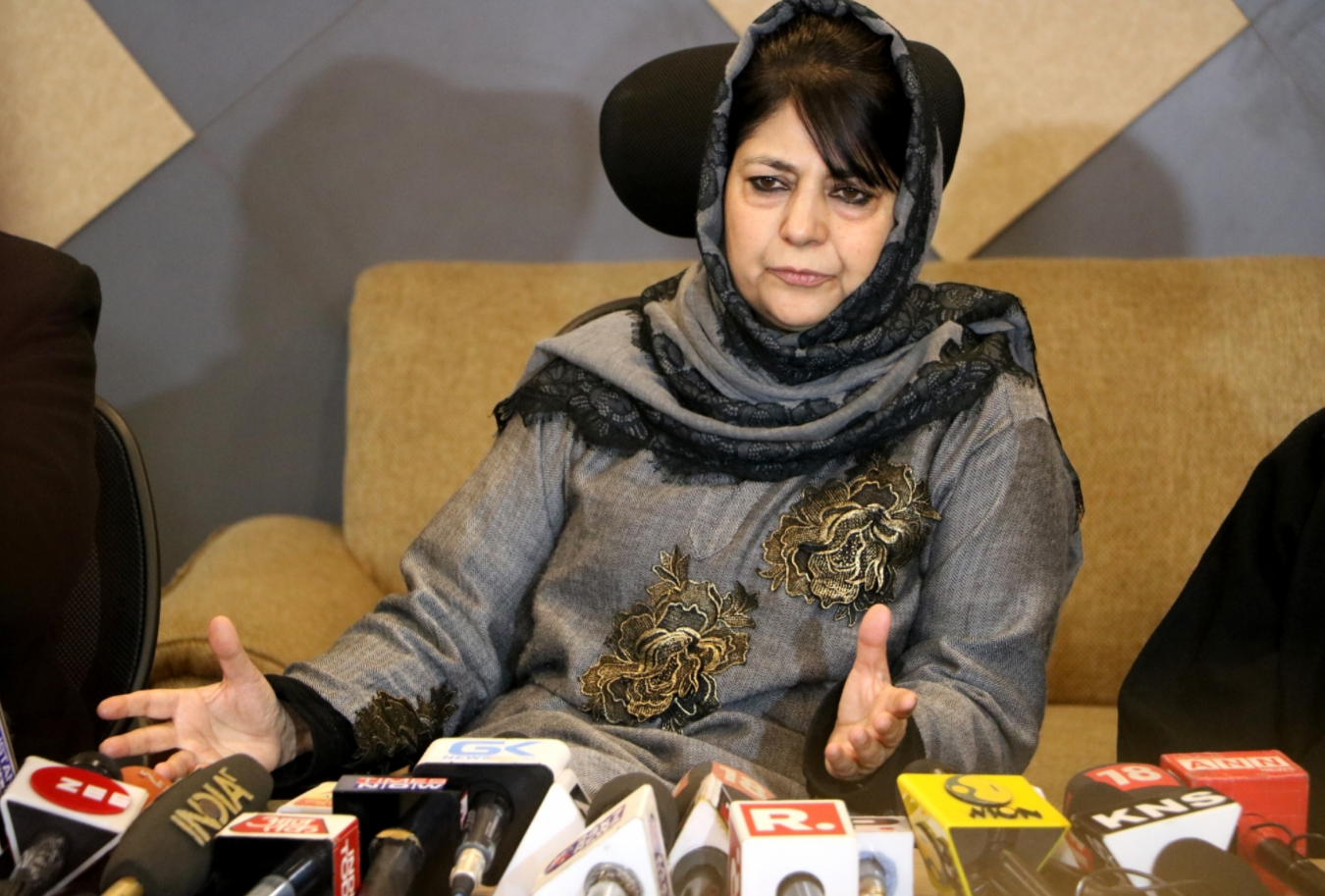 “Passport Office refused to issue my passport based on CID’s report citing it as ‘detrimental to the security of India’. This is the level of normalcy achieved in Kashmir since Aug 2019 that an ex Chief Minister holding a passport is a threat to the sovereignty of a mighty nation,” Mufti wrote.

The letter shared by Mufti said that her passport application had been rejected in ‘view of the J&K CID report.’ She has been given the liberty to appeal the decision.

Twitterati felt that the PDP leader deserved the treatment for siding with the BJP in pursuit of power.

I think it good what Indian government did to you. you deserve it.

Mufti was amongst the few Kashmiri leaders, who were placed under house arrest as the Indian government announced the abrogation of Article 370 and the downgrading of Jammu and Kashmir from a full state to a union territory on 5 August 2019.

Mufti had formed the government in Jammu and Kashmir with the help of the BJP but the saffron party pulled out of the coalition government in 2018 forcing the state to be governed through a central rule.